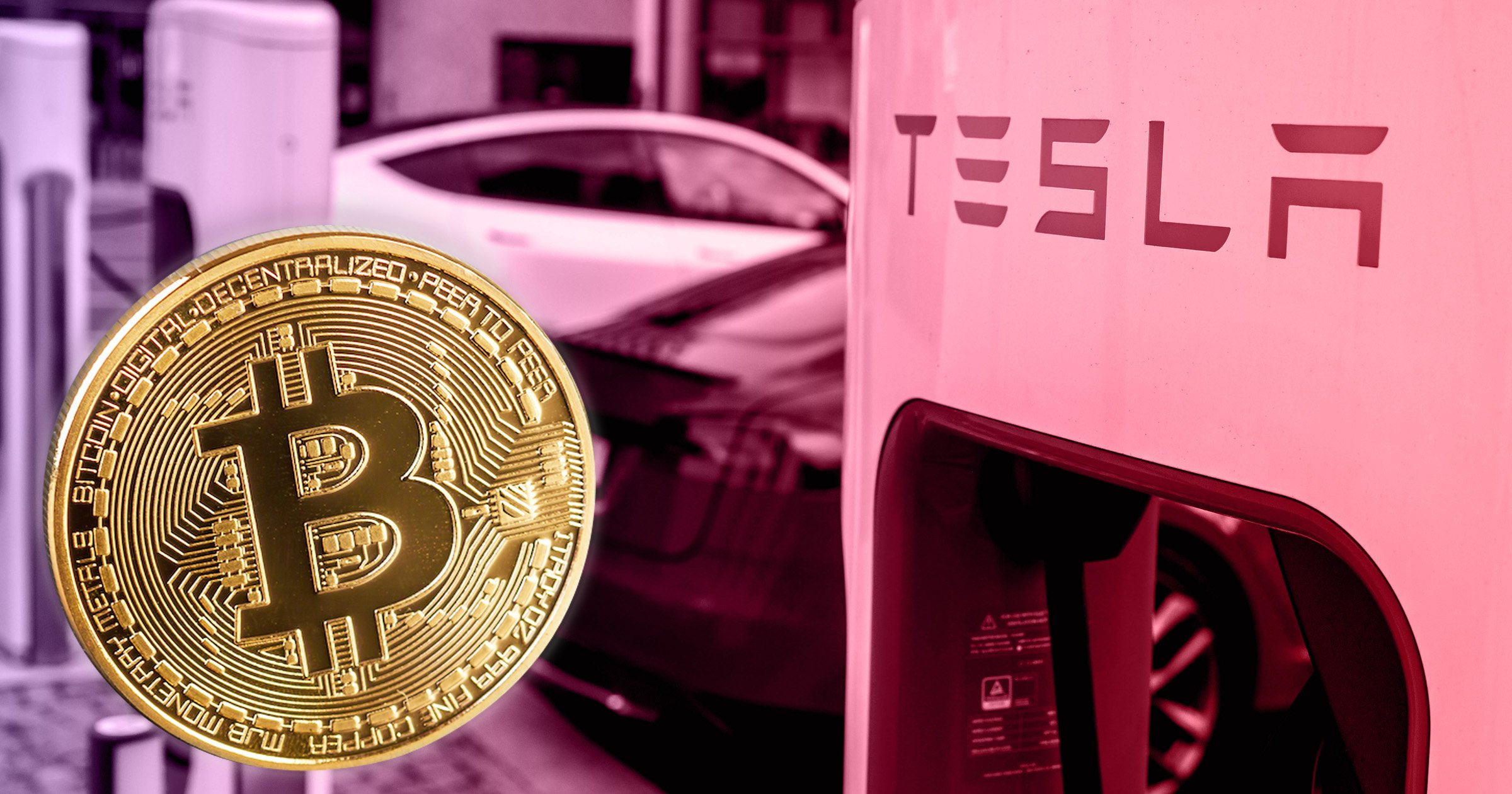 Tesla owners are using their expensive electric vehicles to mine for cryptocurrency.

Instead, they’re using the car as a giant power source with which to go hunting for Bitcoin.

Here’s why that works out well: running a computer non-stop to mine for cryptocurrency is an energy-intensive process. If you can juice up the car from a Tesla supercharger and use that to power the laptop rather than relying on your home electrical supply with costly energy prices – you’re in the money.

According to one of the miners speaking to CNBC, he was able to make up to $800 (£580) in a month just from running his computer off his Tesla.

Siraj Ravel said he used a Mac Mini M1 computer as a mining rig running off an inverter connected to his Tesla Model 3’s 12V socket. That was also intertwined with an interconnected GPU powered from the car’s massive battery.

When Ethereum was reaching its peak last year, he claimed he was getting between $400 and $800 a month.

Of course, there’s quite an overlap between people that own Teslas and people that are into tech. Which is why it seems that Ravel and others are doing it more for the technical challenge than because they really want to make a fortune mining Bitcoin.

‘The best estimate I would have for the hashrate for the GPU in the Model 3  would be around 7-10 MH/s,’ he said.

‘Currently, at 10 MH/s, that would generate revenue of about $13.38 worth of ether, before any expenses.’

‘Hashrate’ refers to the total combined computational power being used to mine and process transactions. The more machines that are performing Bitcoin mining, the higher the hashrate.

So to really get going, you’d probably want three or four Teslas powering your cryptocurrency empire.