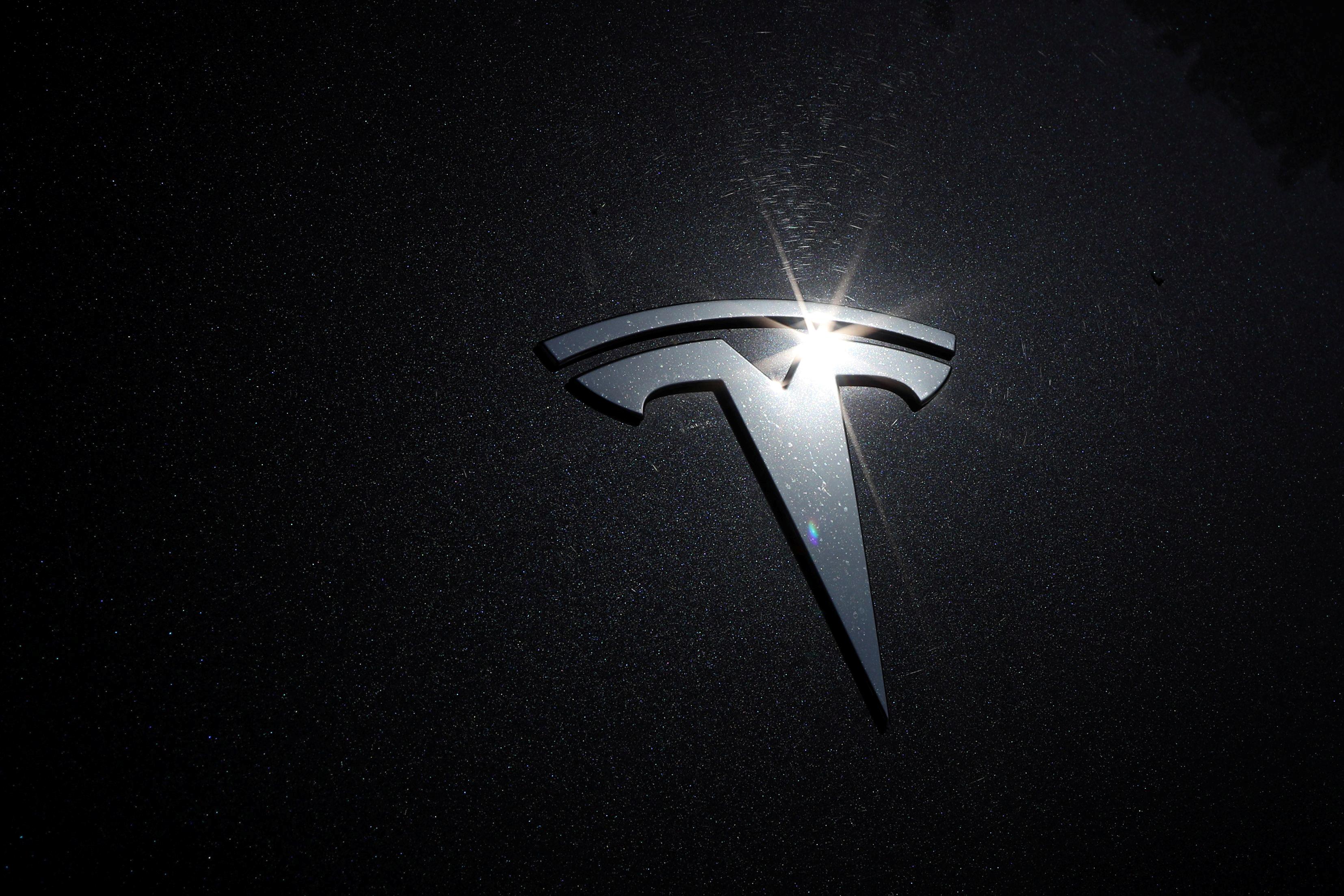 Tesla’s mid-sized SUV, which is sold as a Long Range or Performance version – is now priced at $49,990, according to the carmaker’s website bit.ly/327lz9y.

The Performance version will be updated with a new configuration, the report added.

Tesla did not immediately respond to Reuters’ request for comment.

The Model Y was unveiled on March 14 last year, promising a much-awaited crossover that will face competition from European carmakers rolling out their own electric rivals.

In April, Tesla had said the Model Y was already profitable, marking the first time in the company’s history that one of its new vehicles turned a profit in its first quarter.

Tesla delivered 90,650 vehicles during the second quarter, above estimates for 74,130 vehicles, according to Refinitiv data. It delivered 80,050 units of its new Model Y SUV and Model 3 for the quarter.