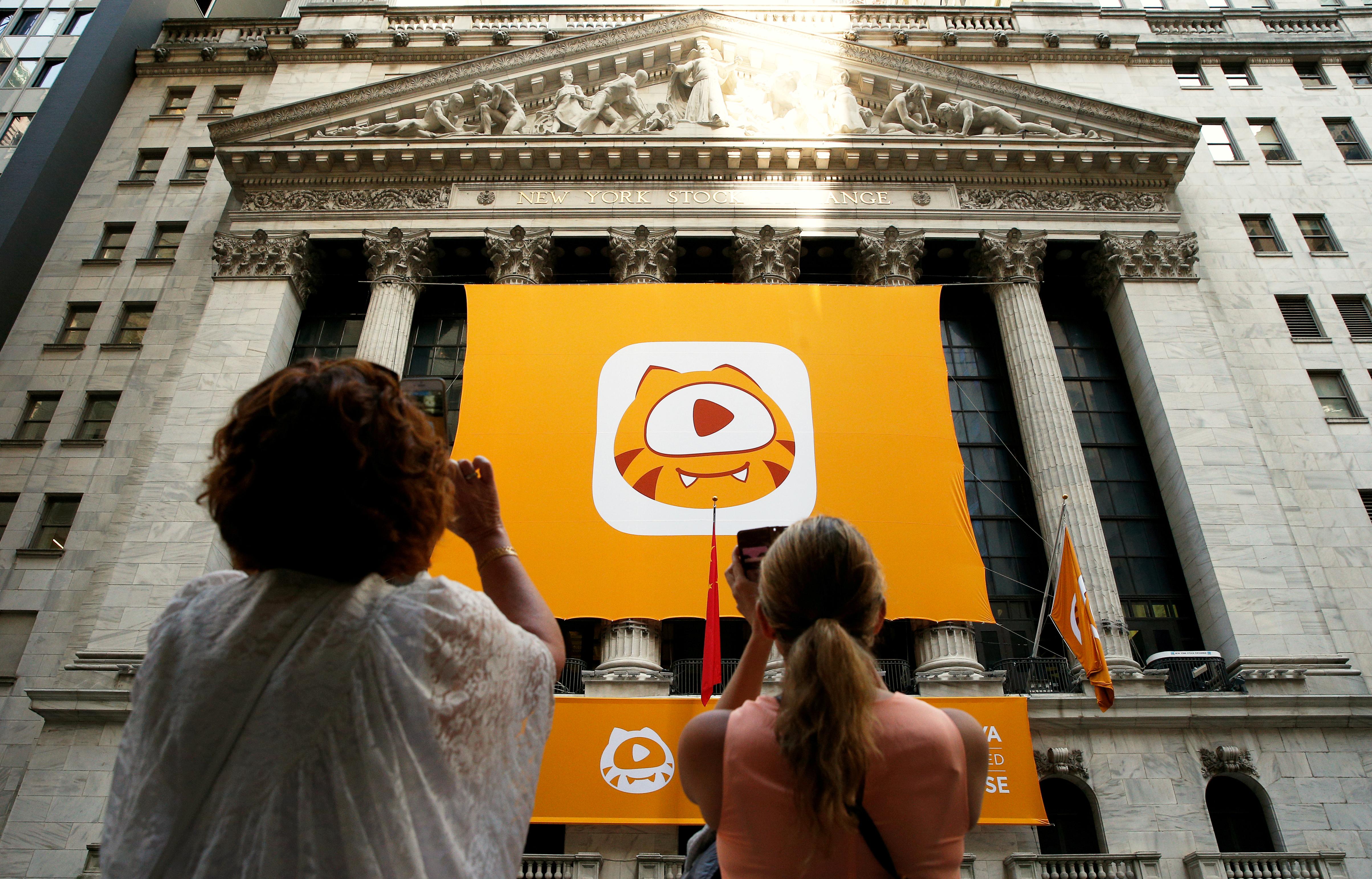 Tencent, which is already Huya’s biggest shareholder and also owns over a third of Douyu, has been pushing the deal for months, four sources familiar with the situation told Reuters.

Tencent seeks to control or at least become the biggest shareholder of the merged entity, the sources added. Huya and Douyu are ranked No. 1 and No. 2, respectively, as China’s most popular video game streaming sites, where users flock to watch esports tournaments and follow professional gamers.

Tencent is gradually pushing to consolidate some businesses between Huya and DouYu, one source said.

Both Huya and DouYu are listed in the United States, with a combined market capitalisation of $10 billion. In April, Tencent became the biggest shareholder of Huya after exercising its option to acquire additional shares, clearing a major impediment to the merger.

A merger of the two, with a combined market share of more than 80% in the country according to data from MobTech, would lower costs and ease cut-throat competition among them.

The duo have been locked in a fierce rivalry that has seen them offer signing fees and contracts worth tens of millions of yuan to sign streamers.

The deal would also help Tencent fend off rising challengers like ByteDance, the owner of TikTok which is working on several full-fledged games simultaneously.

A merger could also involve eGame, Tencent’s own streaming site and ranked No. 4 in the country, said one of the sources. The merger, first reported by domestic media The Beijing News in June, is still at an early stage, said the sources.