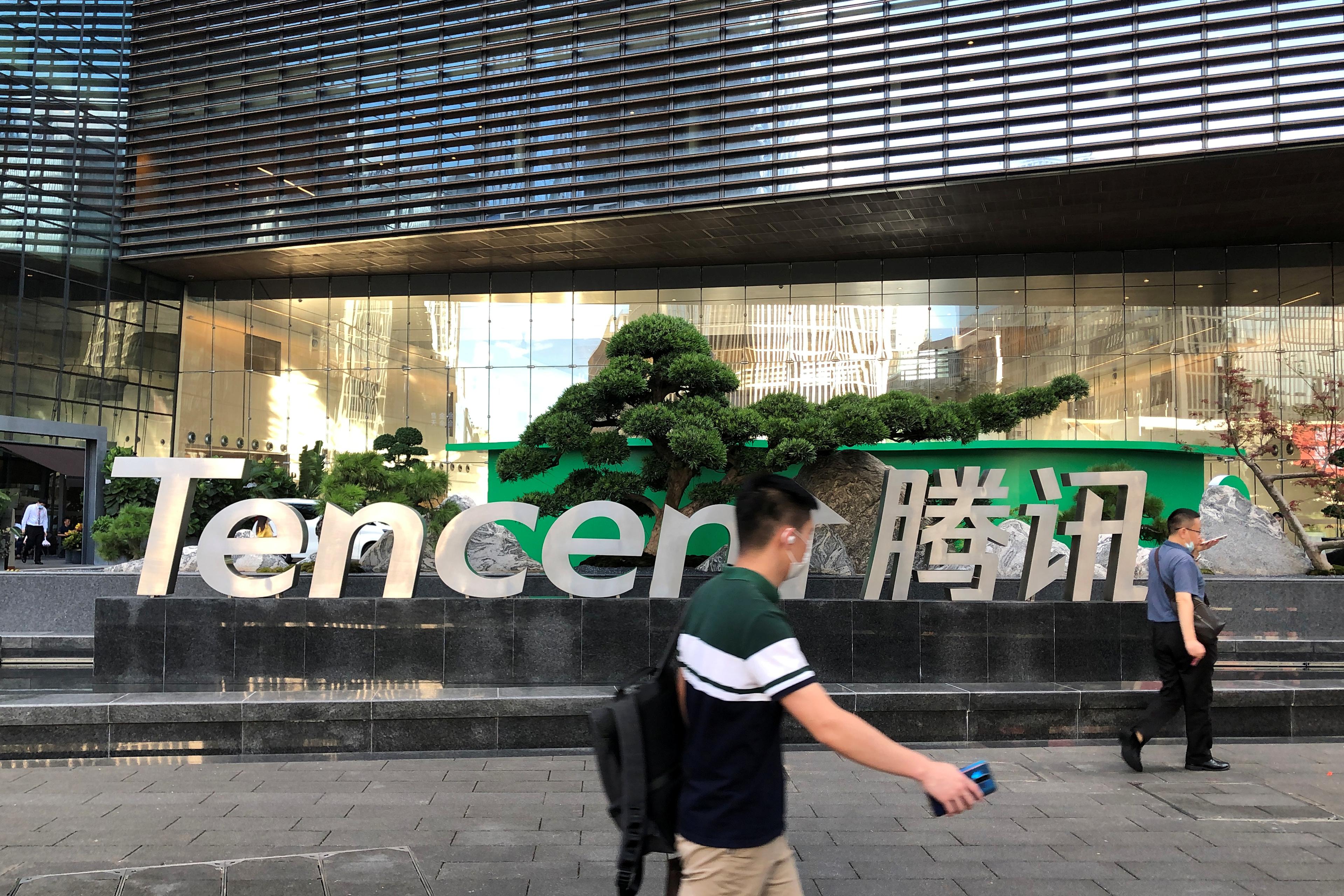 Revenue from online games, which accounts for one-third of total sales, jumped 40% in the quarter, primarily driven by smart phone games including Peacekeeper Elite and Honour of Kings. That offset a continued decline in desktop games.

Media advertising revenues fell by 25% however, “as a result of weak brand advertising demand amid the challenging macro environment”, and delayed content production and releases.

The world’s largest gaming firm by revenue booked a 33.1 billion yuan ($4.8 billion) profit for the three months through June. That was ahead of an average analysts’ estimate of 27.56 billion yuan, according to data from Refinitiv.

The results come a few days after the United States said it would ban WeChat-related transactions in the country.

Tencent, which owns the Chinese messaging app, is under pressure to address concerns about the impact of the ban and outline its plans to mitigate any fallout.