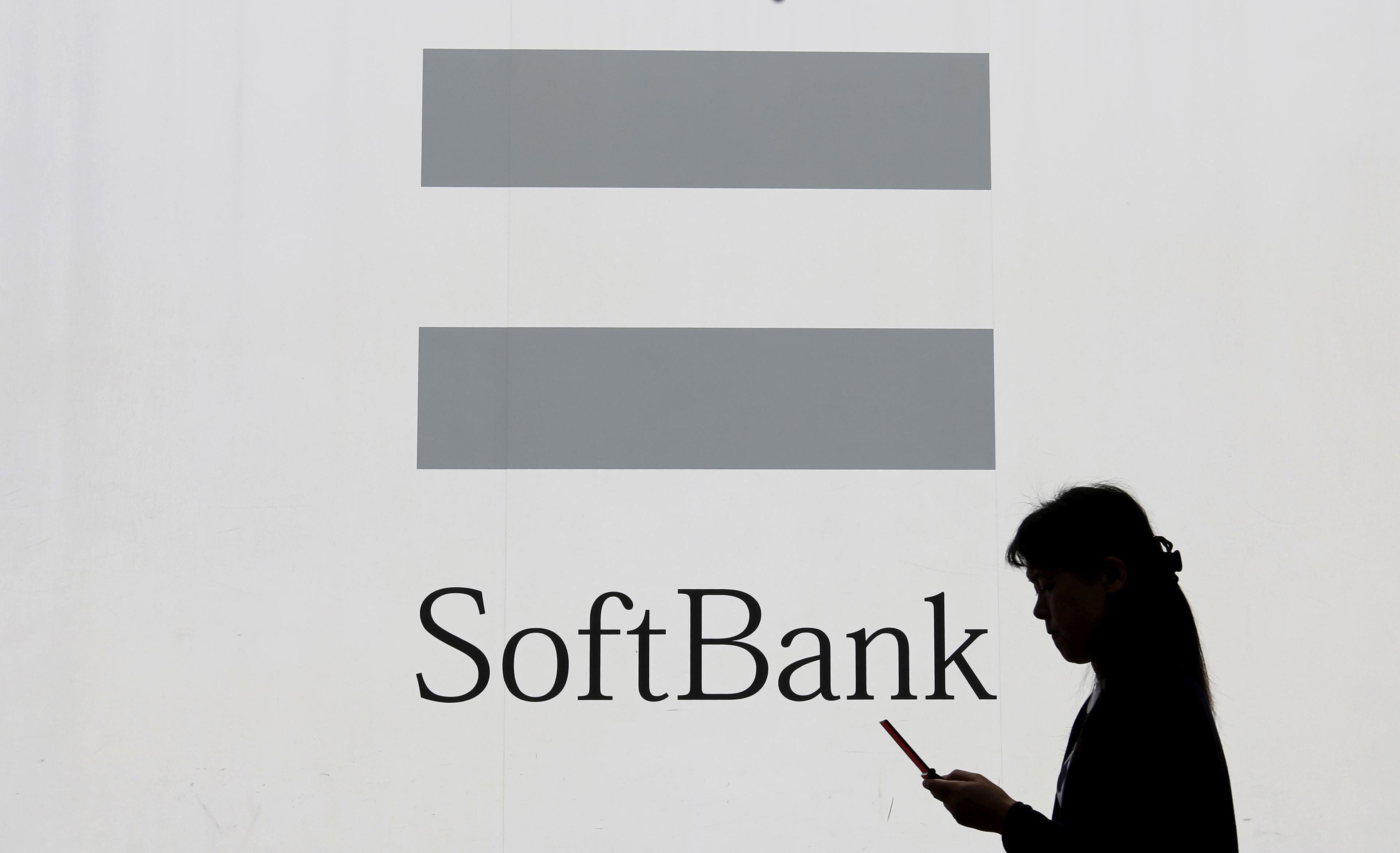 A fall in profit at its consumer business was offset by growth in enterprise as it benefits from growing demand for teleworking services amid the coronavirus outbreak.

Parent SoftBank Group Corp has cut its stake in the telco to 62.1% from 67.1% as Chief Executive Masayoshi Son sells assets to fund a record 2.5 trillion yen share repurchase plan.

The buyback has fuelled a divergence in market valuation, with SoftBank Corp’s share price languishing below its 1,500 yen initial public offering price from December 2018, even as its parent’s shares rocket to two-decade highs.

Separately on Tuesday, the telco said it had under-reported 3 billion yen of income during the financial year ended March 2019, entailing additional taxes.