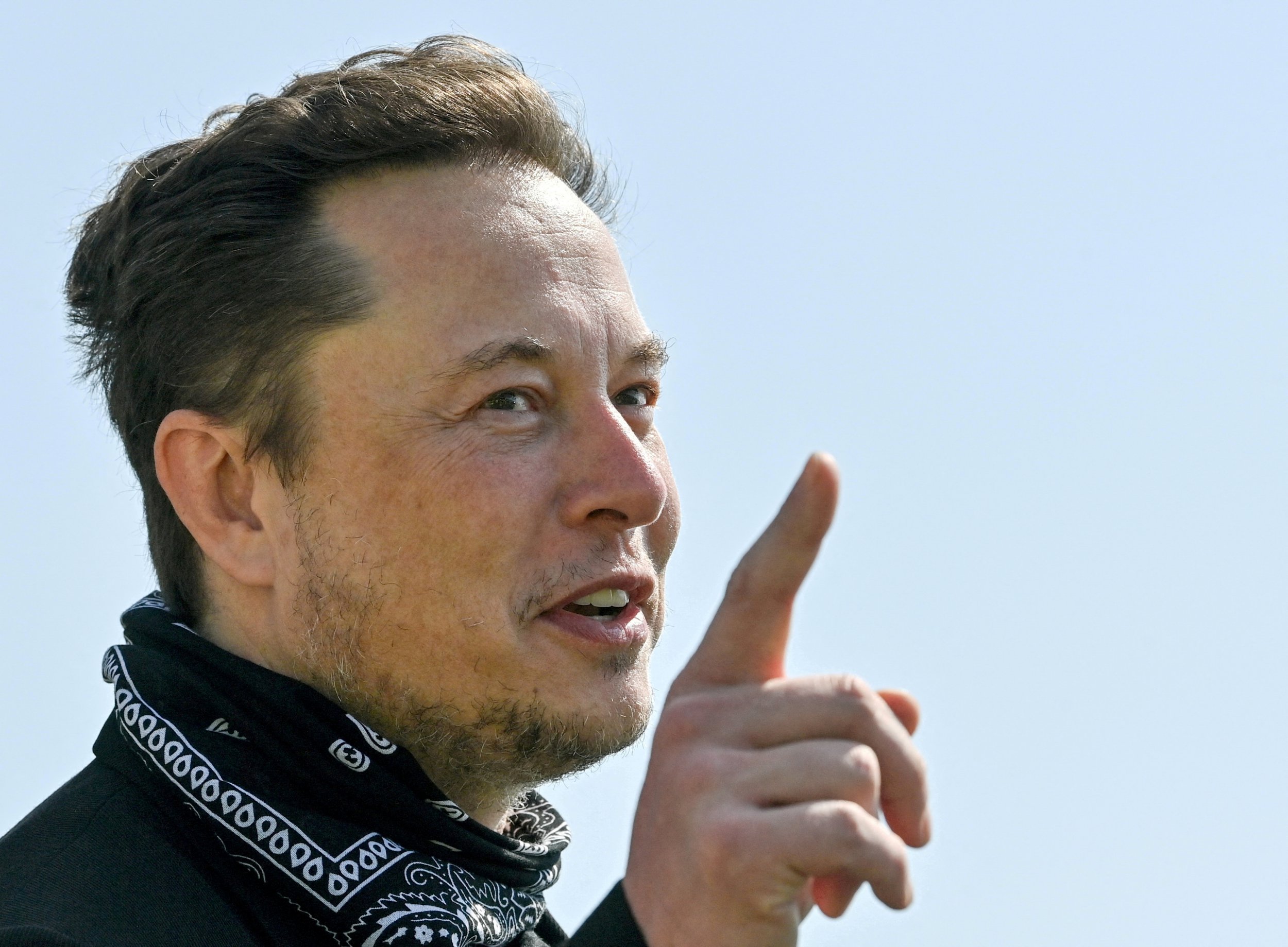 Elon Musk is apparently negotiating with a 19-year old who has built a Twitter bot that tracks his private jet.

Jack Sweeney, an American high-schooler, had created a Twitter bot  @ElonJet  that provides real-time updates on the movements of Elon Musk’s private jet.

Last week, a Protocol article revealed that Musk had contacted Sweeney on his Twitter DMs toward the end of last year, asking him to take down @ElonJet citing security concerns.

‘Can you take this down? It is a security risk,’ started the billionaire entrepreneur’s message to the teen.

Musk, the richest man in the world, offered to pay Sweeney a mere $5,000 if he agreed to delete the account.

‘Any chance to up that to $50K?’ asked Sweeney, negotiating with the Tesla CEO, saying that the money would help support his college education and ‘would possibly allow me to get a car, maybe even a [Tesla] Model 3’.

Sweeney even reportedly told Musk that he’d consider an internship as payment instead. During their conversation, Sweeney even advised Musk on various steps he could take to make his jet harder for others to track.

Musk said he’d think about it, but in a later message said that it ‘doesn’t feel right to pay to shut this down’ as reported by Insider.

Sweeney, who considers himself a Musk fan, has created 14 similar accounts tracking other billionaires like Jeff Bezos and Bill Gates.

The teenager has said that the experience from building these bots, apart from helping him grow a considerable social media following, has helped him learn how to code and even landed him a part-time job at UberJets as an app developer.

Yeah, unfortunately this is becoming a security issue

Musk had said in a tweet last year that the matter of people posting information on his jet’s movements was ‘becoming a security issue’.

According to Sweeny’s bot, as of six hours ago, Musk had flown from California to Texas.