STOCKHOLM (Reuters) – Swedish tech unicorn Klarna is nearing the point where it could seek a stock market listing, but it’s unlikely to be this year, the CEO and co-founder of the fast-growing online payments services firm said. 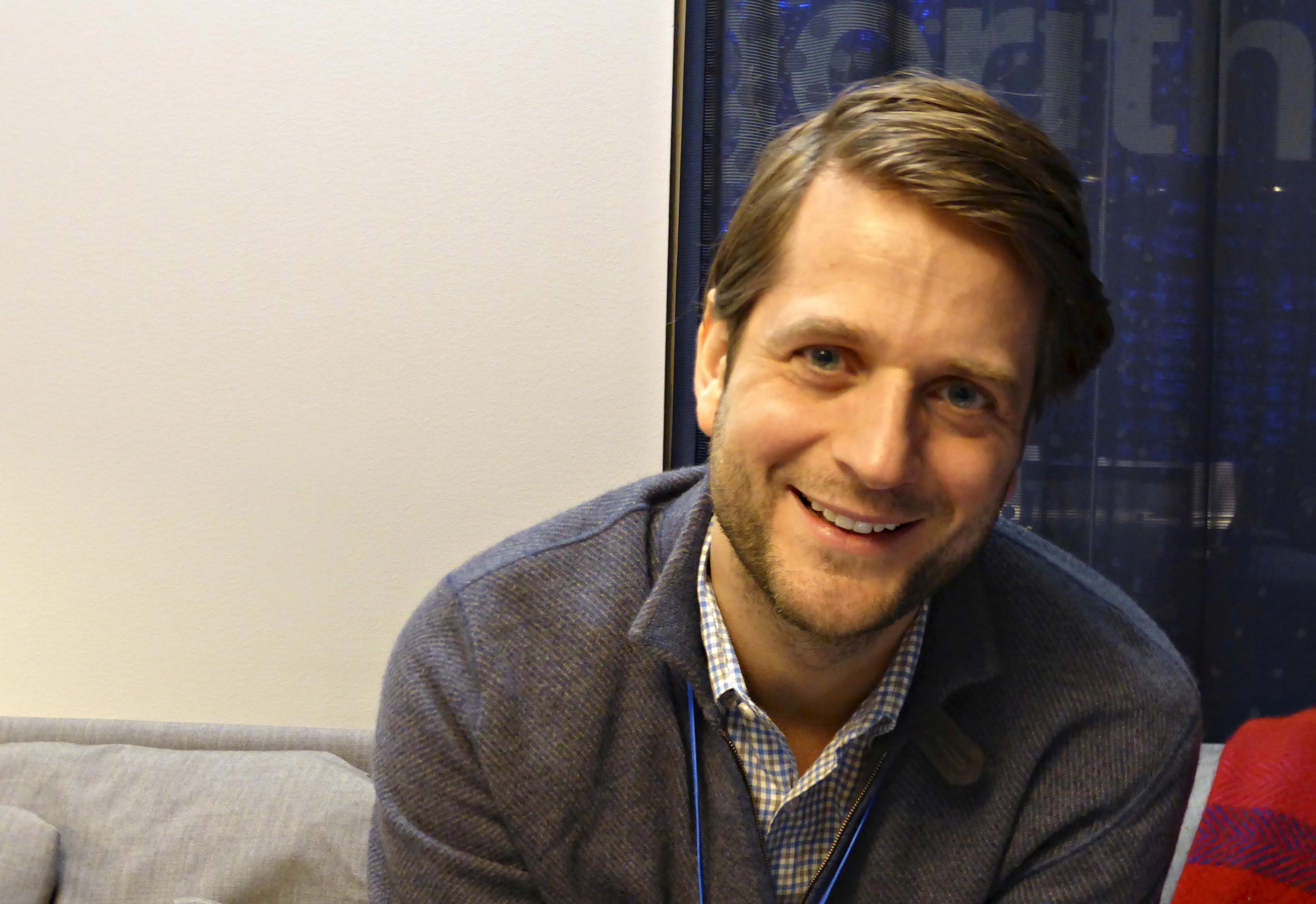 Founded in 2005 and backed by investors such as Sequoia Capital, Atomico, Visa and Permira, Klarna has fueled expectations in financial markets that it could go public since it doubled down on growth last year after securing a Swedish banking license and announcing plans to expand into new countries in 2019.

“We have not taken a formal decision of listing, but Klarna is approaching a situation where I think we are more ready to list the company,” CEO Sebastian Siemiatkowski told Reuters in a recent interview.

“If, I, a couple of years ago thought that it was too early and had fewer advantages than disadvantages, my picture now is that the company is in another maturity phase and I see that there may be advantages for us to be able to pursue the strategy we want.”

Payments firms have been involved in some of the biggest global deals recently, including Fidelity National Information Services’s $35 billion purchase of Worldpay, while Italy’s Nexi is due to list in what will be Europe’s biggest IPO so far this year.

Klarna, valued at more than $2 billion when fashion chain H&M bought a stake last year, grew revenues by 31 percent to 5.45 billion crowns ($588 million) in 2018, while operating profit fell to 161 million crowns from 524 million.

Siemiatkowski declined to speculate on the timing of a possible float, but said there were no immediate plans and that 2019 was probably too soon.

Siemiatkowski said that as well as growing market interest in payments companies, there were practical reasons for a listing.

“There are increasing administrative costs for not being listed and still having so many owners and being such a big company as we are,” he said. A listing would also provide marketing benefits, he added.

Klarna has 2,500 employees and is one of Europe’s so-called tech unicorns – a start-up with a valuation of more than $1 billion. Last month it said it planned a larger external fundraising round later this year.

Having just closed its latest funding round of 1 billion crowns to support expansion, the company plans to expand from 14 markets currently – Germany and Sweden are its biggest – though not to China.

“People refer to the U.S market as extremely competitive but in my world it cannot compare to the Chinese one. There is much more to do in markets that are not as competitive,” Siemiatkowski said.