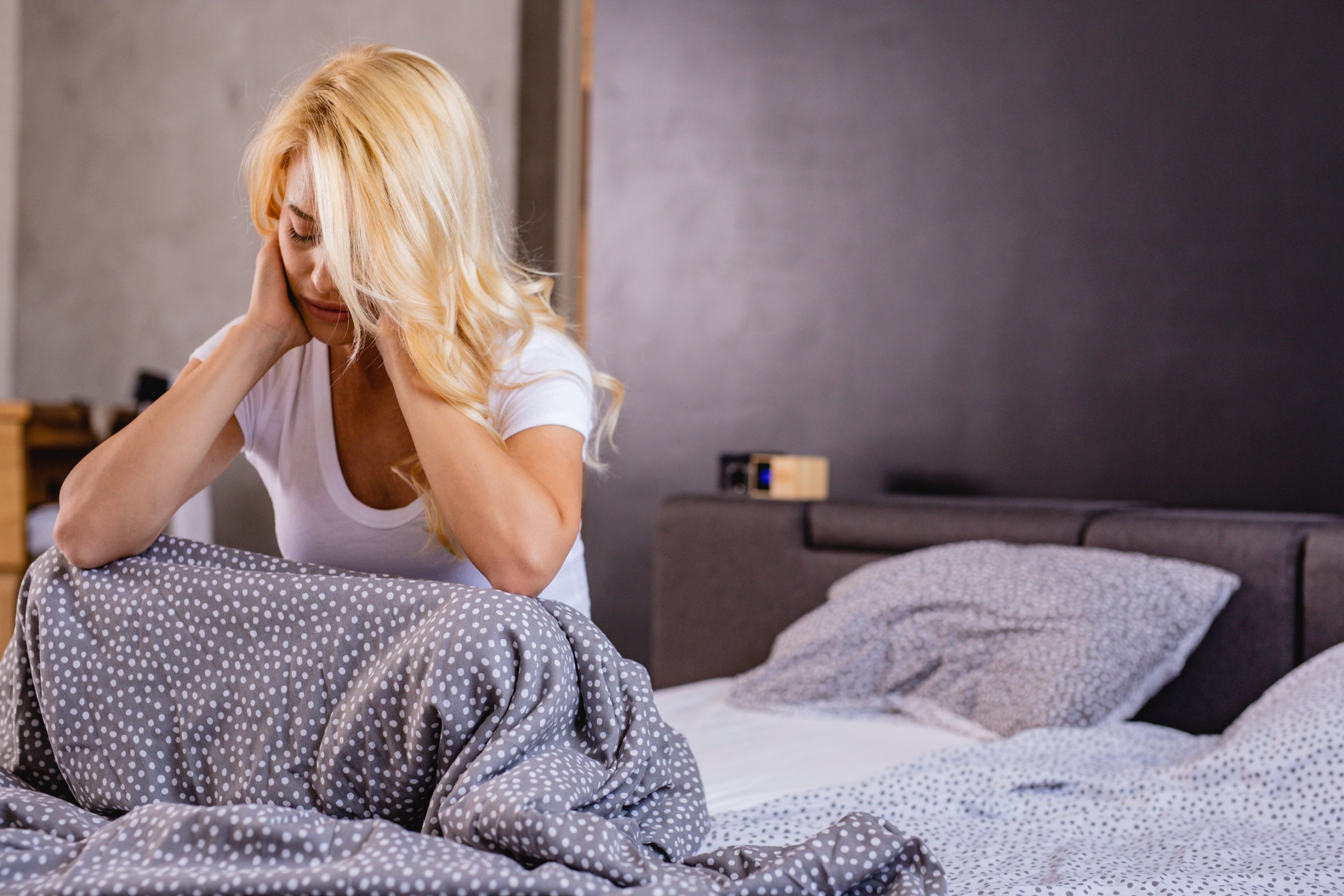 Stress could leave millions of people vulnerable to disease by weakening their immune systems, warns a new study.

People who feel stressed could be at risk of developing Crohn’s disease as their body cannot keep harmful bacteria at bay, say scientists.

When people feel under pressure or overwhelmed, their body produces hormones such as adrenaline or cortisol.

Now, researchers at McMaster University in Hamilton, Canada, have found some of these hormones could jeopardise the gut’s defences.

Over 70 per cent of the UK population say they have felt overwhelmed or unable to cope with stress at some point in the last year.

Senior author Professor Brian Coombes said: ‘The main takeaway is that psychological stress impedes the body’s ability to fight off gut bacteria that may be implicated in Crohn’s disease.

‘Innate immunity is designed to protect us from microbes that do not belong in the gut, like harmful bacteria.’

The gut is normally protected by a barrier of cells known as epithelial cells, which keeps harmful microbes at arm’s length.

But these gut guardians depend on immune cells being able to emit molecular signals to do their jobs.

The researchers carried out a series of experiments on mice to see how stress affected their immune system.

Stress hormones blocked molecular signals from immune cells, breaking down the barrier which would normally keep harmful bacteria out.

Specifically, a group of harmful bacteria known as Enterobacteriaceae, which includes E. Coli and has been associated with Crohn’s disease.

Professor Coombes said: ‘When our innate immune system functions properly, it prevents harmful bacteria from colonising us, but when it breaks down, it leaves an opening for pathogens to colonise locations they normally cannot and cause illness.’

When the hormones were removed, the rodents’ immunity against the microbes was restored, the researchers found.

While the findings are at a pre-clinical stage, they could lead to new treatments for Crohn’s disease.

Around 115,000 people suffer from Crohn’s in the UK, a lifelong condition which causes inflammation of the intestine, ulcers and scarring in the digestive system.

While its root cause remains a mystery, patients often have large amounts of harmful bacteria in their guts like E. coli.

Professor Coombes said: ‘The more we know about what triggers Crohn’s disease, the closer we come to new treatments and potentially even disease prevention.’

The findings were published in the journal Nature Communications.