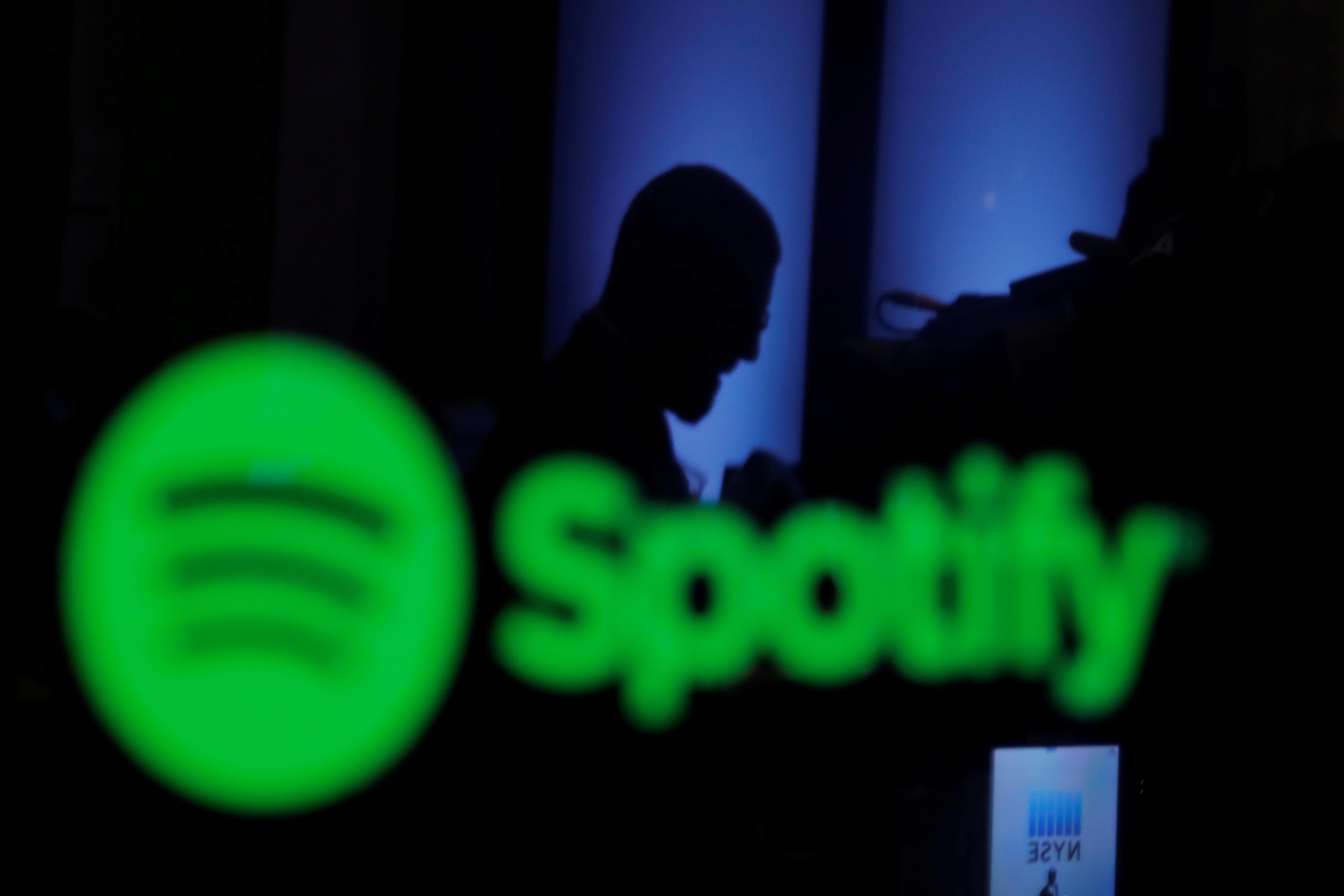 The results overshadowed a rebound in demand for music streaming as more users signed up for its services and paid subscribers reached 138 million, ahead of Wall Street estimates of 136.4 million.

Spotify, which leads the market for music streaming ahead of rivals such as Apple Inc (AAPL.O) and Amazon.com Inc (AMZN.O), earns from paid subscriptions and by showing ads to non-paying users.

Chief Financial Officer Paul Vogel told Reuters in an interview that while advertising was improving in the current quarter, there was a “fair amount of conservatism” in the market. Spotify is expecting growth in advertising revenue this year, but it will be “pretty minimal,” he said.

However, the company said it expected to hit its full-year financial targets, assuaging investor concerns that a drop in commuting in the pandemic might hit streaming services.

It expects total premium subscribers to reach 140-144 million in the third quarter, above expectations of 141.4 million, according to IBES data from Refinitiv.

Average revenue per user (ARPU) for the second quarter stood at 4.41 euros, down 9% from a year earlier.

The net loss attributable to Spotify was 356 million euros, or 1.91 euros per share, compared with 76 million or 42 euro cents a year earlier. Analysts were expecting a loss of 45 euro cents.

The wider loss was mostly due to social charges – payroll taxes in Sweden, which rise with an increase in the share price of the company.