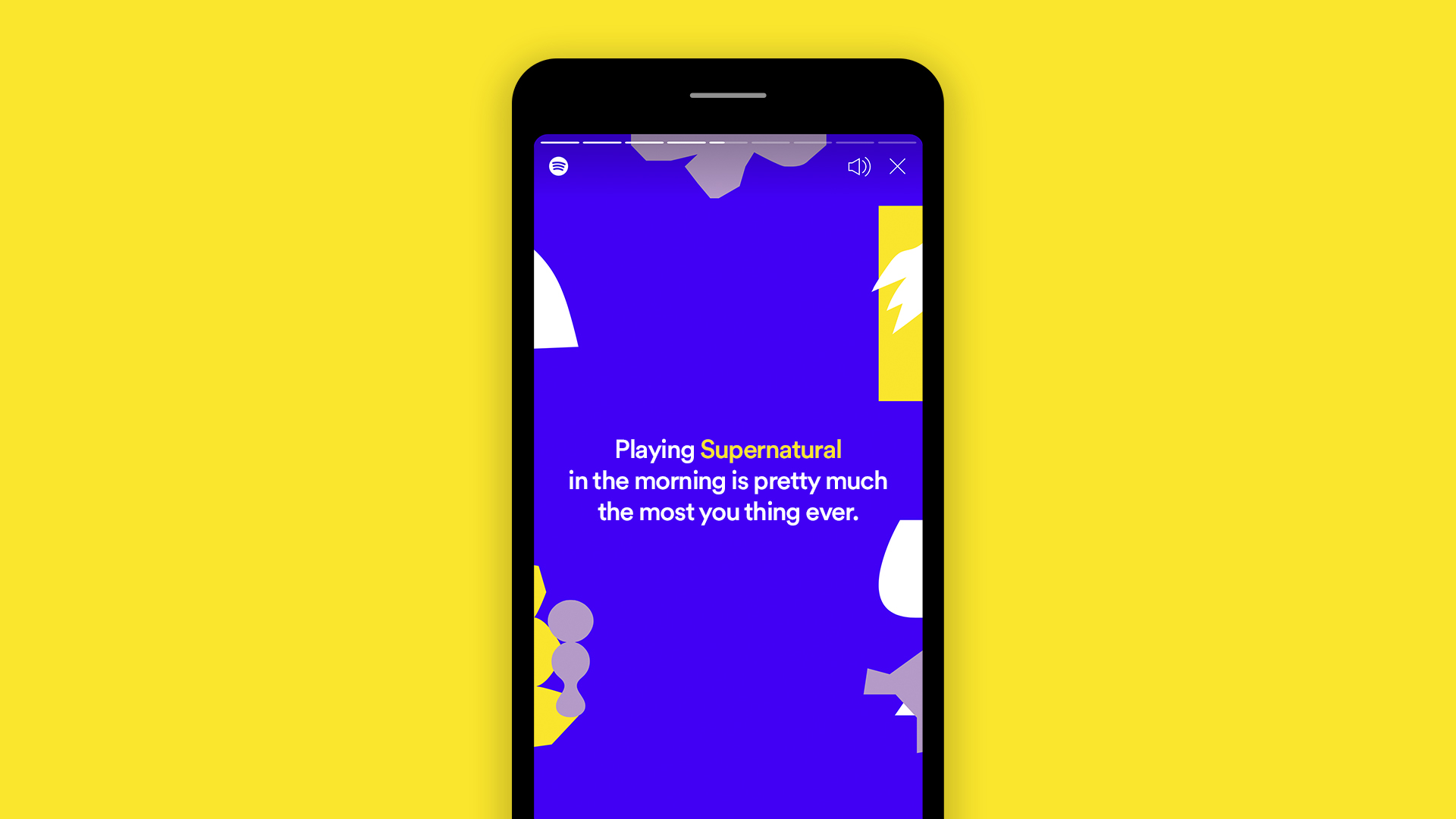 Spotify has announced a new personalised feature called ‘Only You’ that automatically creates themed playlists based on your tastes.

The feature is based around six lists, showing your tunes organised around each theme.

For example, the ‘Your Audio Birth Chart’ is a playlist co-ordinated around your birthday and horoscope.

‘While you’ll have to wait a few more months for Wrapped and the songs and podcasts that soundtracked your 2021, Only You is all about celebrating how you listen,’ explained in a press release.

Here’s how Spotify characterises the six Only You lists that listeners will see on their account:

So far, reactions to the new feature seem to be pretty positive.

Spotify called me out for having weird playlists and a random taste in music ð¬ #onlyyou pic.twitter.com/as3LKWgonc

My audio birth chart is pretty much on point. @Spotify ð¤ð»â¨ pic.twitter.com/efYg9gJvLP

Adding more personalised tools like this could be a big win for the 356 million listeners trying to get the most out of Spotify.

Currently, there are more than 70 million tracks and 2.6 million podcast titles to choose from on the streaming service.