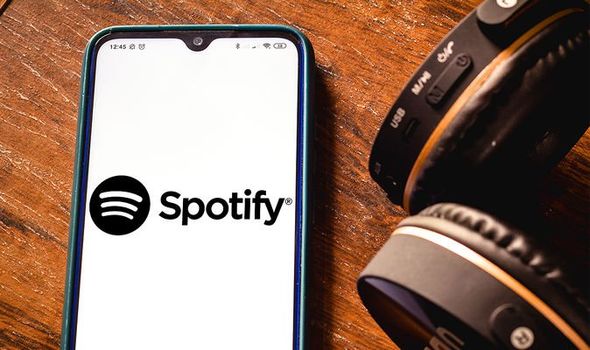 Spotify had promised to roll-out improved audio quality to its streaming service in some regions by the end of last year. If you’ve logged into Spotify since the new year, you’ll likely to aware that there’s still no sign of the promised CD-quality music available within the app – despite the deadline now being in the rearview mirror. Dubbed Spotify HiFi, the company has finally acknowledged the delays to its long-awaited audio boost. Speaking to gadget blog Engadget, a spokesperson for the company said: “Artists and fans have told us that HiFi quality audio is important to them. We agree, and we’re excited to deliver a Spotify HiFi experience to Premium users in the future. We don’t have timing details to share today.”

Apple Music boasts a vast library of 75 million tracks in lossless audio quality – something that many of its rivals, including Amazon, charge extra each month to unlock. As well as lossless quality, Apple Music includes animated album covers, a live 24/7 radio station with shows from the likes of Zane Lowe, Elton John, Lil Wayne and Billie Eilish. Available on all Apple devices, and Android

Free For Three Months, £9.99 A Month Thereafter If Not Canceled