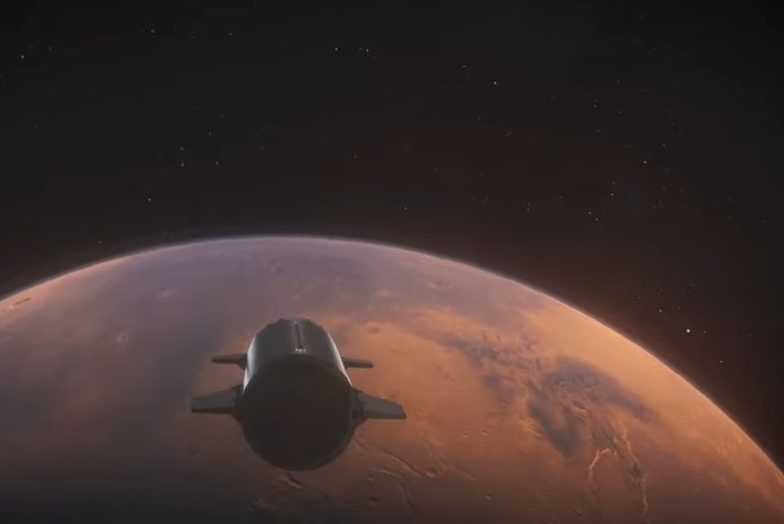 Elon Musk’s SpaceX has its sights set on Mars, with a timeline of ‘five or six years’ to do it.

The company’s president, Gwynne Shotwell, has said that the Starship rocket, destined for Mars, could likely launch on a test flight from Texas in June or July.

SpaceX’s Starship spacecraft and Super Heavy rocket (collectively referred to as Starship) is touted to be a fully reusable transportation system designed to carry both crew and cargo ‘to Earth orbit, the Moon, Mars and beyond’.

‘We should put people on the surface of Mars…in this decade,’ Shotwell told CNBC.

‘People on the moon, sooner.’

The timeline echoes what the company’s founder, Elon Musk, predicted in a tweet from March saying humans will be on Mars by 2029.