Sony has announced the date and time of its MWC press conference, which means we now know exactly when the firm will reveal its newest handset (or handsets) to the world. Announcing a new flagship at MWC certainly wouldn’t be new for Sony – the manufacturer unleashed the 21:9 flagship Xperia 1 at last year’s showcase in Barcelona last year. The Tokyo-based company will take to the stage at MWC on Monday February 24 at 8.30am CET time. For international Sony Xperia fans, here are the timings for the event across the globe: 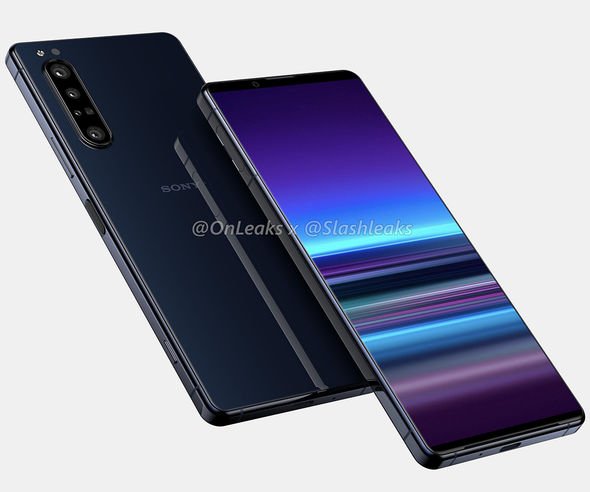 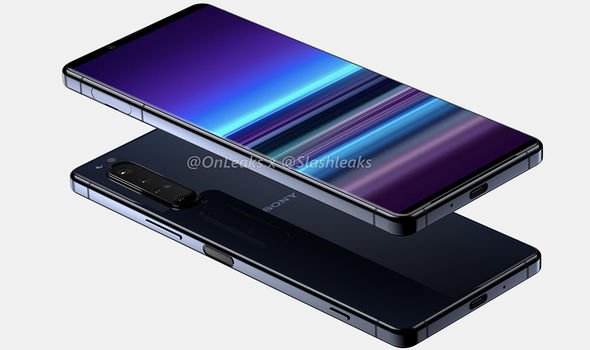 So what exactly is Sony expected to announce in Barcelona? Well, it’s anticipated the firm will unwrap its next flagship smartphone, rumoured to be called either Sony Xperia 2 or Sony Xperia 5 Plus.

Alleged renders of the new Xperia recently surfaced courtesy of OnLeaks – a tipster with a commendable track record when it comes to smartphone leaks. The Xperia 5 Plus was exhibited looking very similar to the Xperia 1 and Xperia 5, although with a few discernible upgrades.

The Xperia 5 Plus will reportedly boast a 6.6-inch flat OLED display that’ll retain the same 21:9 aspect ratio as the Xperia 1 and Xperia 5, making it an ideal device for those that love binging on the latest TV shows and Hollywood blockbusters on the move.

This time around it seems Sony will shrink the bezels around its next Xperia’s display. The phone will purportedly come with dual front-firing speakers and a single 8-megapixel selfie shooter inside a minimal border.

On its rear, the Japanese firm is expected to introduce a new quad-camera setup that’ll presumably be comprised of a primary, telephoto, ultra wide-angle and time-of-flight (ToF) sensor, although this is unconfirmed.

Interestingly, it seems Sony will place the Xperia 5 Plus’ camera module on the left-hand side of the device like it did with the Xperia 5, and not in the centre like on the Xperia 1. Elsewhere, the new flagship is anticipated to tote a side-mounted fingerprint scanner, meaning Sony fans could miss out on any futuristic under-display unlocking technologies as seen on many other Android handsets.

Finally, OnLeaks declared the Xperia 5 Plus will come with a headphone jack – you remember when those were a thing, right?

It’s currently unclear what Sony’s new device will cost or when it’ll release. We’re expecting all those details to be saved for February 24.

In addition to a new Xperia, it wouldn’t be completely foreign for the Japanese firm to unleash new headphones in Barcelona. Its vaunted Sony WH-1000XM3 noise-cancelling headphones haven’t been updated for over a year, after all…

Express.co.uk will be in the crowd at Sony’s MWC event, so stay tuned for all the announcements as they happen.