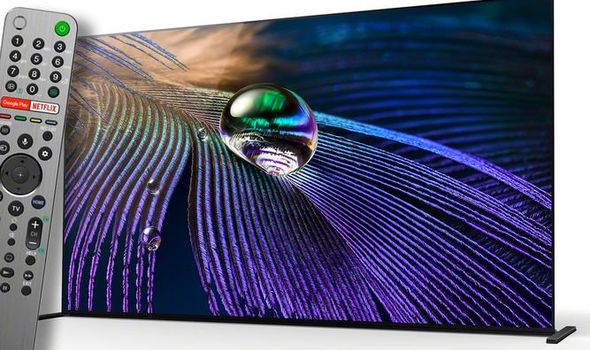 January is always a busy time for TV manufacturers with the latest and greatest goggle boxes being displayed at the yearly CES tech show in Las Vegas. Despite this year’s event going virtual due to the current health crisis, many of the big firms are ploughing ahead with their usual launches. LG has already announced its new Mini LED screen technology and Samsung revealed its latest Neo QLED televisions will arrive with a brighter screen and a solar-powered remote control.

Now it’s the turn of Sony to show off its next generation of televisions which come with a clever feature that’s never been seen before. The flagship range of tellies will be powered by Sony’s new Cognitive Processor XR which the Japanese firm boasts will allow its TVs to replicate the way humans see and hear.

Whilst most TVs can detect and analyse certain elements, such as colour and contract individually, the Cognitive Processor XR can cross-analyse an array of elements all at once, just as our brains do. Sony says this intelligent technology will mean that content will always look its best with a more lifelike picture appearing on the screen.

There’s another bonus to this processor as it’s also able to analyse sound position as well. This means the audio will match the exact placement on the screen making things feel far more immersive. 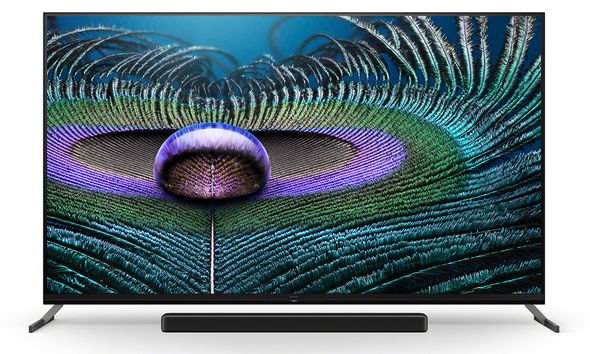 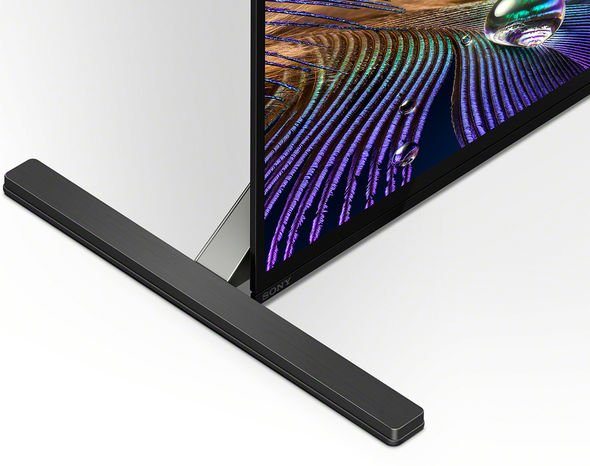 When users switch on these latest TVs for the first time they’ll also be treated to the latest Google TV software. This upgrade will allow consumers to find content more easily and keep track of their favourite shows via a single watchlist along with viewing live TV and subscription services such as Netflix and Disney+

If you’ve ever been annoyed by the stand your new TV arrives with the Sony hopes to solve your woes. The design of these next-gen sets means the stand can be placed in numerous positions to suit different furniture and soundbars.

Other treats include a specific Netflix Calibrated Mode, full smart speaker compatibility and Ambient Optimisation which tweaks the picture and sound quality to suit different environments.

Here are some of the modes launching this year from Sony: