Sony’s all-new premium Xperia smartphone is now official and there’s certainly plenty to talk about. This flagship has just been revealed by the Japanese tech giant and the first surprise is its name. Following on from its popular Alpha range of cameras, Sony has decided to call its new phone the Xperia 1 II (that’s mark 2 if you are a little confused).

We’re now assuming that all future updates across its range of Xperia 1, Xperia 5 and Xperia 10 smartphones will carry this ‘mark’ branding.

That unexpected name isn’t the only surprise news from Sony as the firm is also bringing back the headphone port – yes, that’s right, the jack is back!

This marks a dramatic change as nearly every other manufacturer has now ditched this much-loved way of connecting headphones and it could give the Xperia 1 II an advantage.

Sony has always made a big deal about its audio capabilities and this change, along with it being tuned in collaboration with Sony Music Entertainment, clearly shows they are committed to offering the best sound experience possible from a smartphone.

Another big talking point about this new premium device is the inclusion of 5G network technology – a first for Sony. 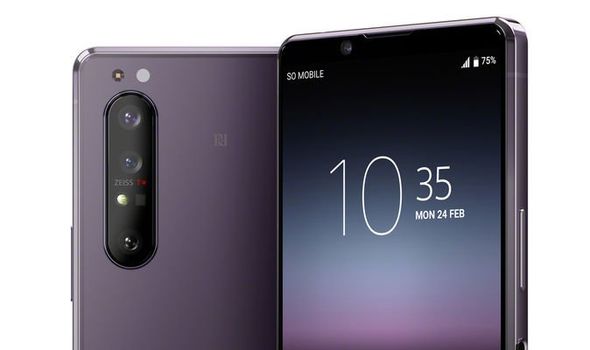 5G is the future of phones with it bringing downloads that make home broadband look decidedly sluggish.

With the Xperia 1 II getting this technology it now means owners should be able to access the web at speed of over 300Mbps when out and about.

So that’s the main changes coming to the new Xperia but what else does this new device feature?

Fans who buy this phone when it launches in the spring will be treated to a 6.5-inch 4K HDR OLED display which continues with Sony’s recent tradition of offering a 21:9 aspect ratio.

This radical screen is much taller and thinner than its rivals and means you get an improved cinema-style experience when watching movies on the move. 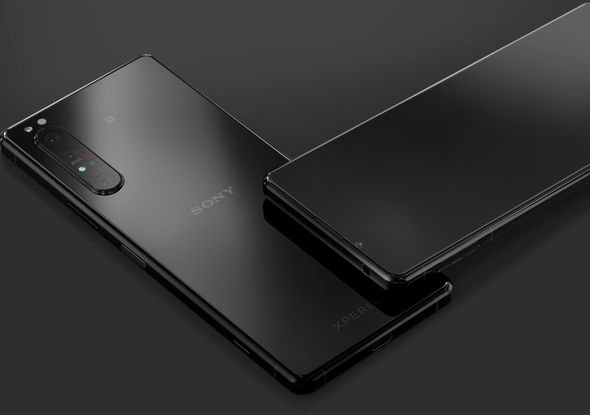 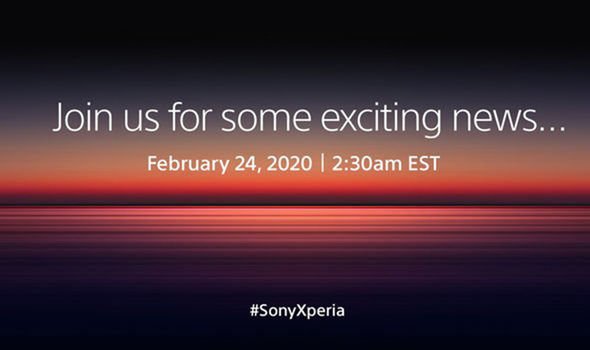 Another improvement to this screen is motion blur reduction technology which Sony says is equivalent to that of a 90Hz display.

This should mean users get a much cleaner image when watching content or scrolling through websites.

If you do love bingeing on Hollywood blockbusters then things are enhanced even further via Dolby Atmos sound which has been tuned in collaboration with the team at Sony Pictures Entertainment.

So that’s the font of the phone but what about what’s on the back? 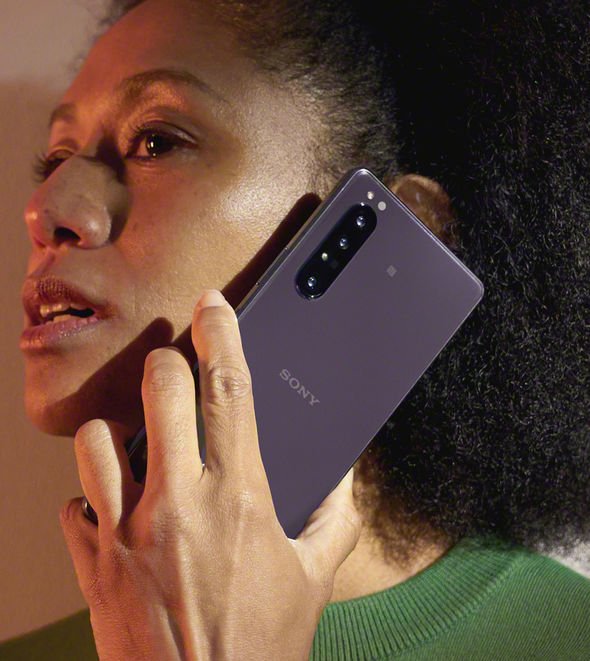 Sony is also boasting that this is the world’s first phone to offer Auto Focus and Auto Exposure continuous tracking for high-speed shooting at a maximum of 20 fps.

This, the firm says, will be especially useful for shooting moving subjects such as children, animals and fast-moving sports.

Another feature that returns on the Xperia 1 II is Sony’s Real-time Eye AF which locks focus on the subject’s eye for better portrait shots.

However, a nice addition is the fact that this option is now available for both humans and animals meaning photos of your cat should look purrfect.

Although there’s no sign of a dedicated Night Mode on the Xperia 1 II Sony says its new camera will take improved photos in low light – although we’ll have to see just how well it performs once it’s released.

Finally, you’ll find the usual side-mounted fingerprint scanner on the edge of the case which is something unique to Xperia devices.

So that’s all that is new on the outside but there’s also some changes under the hood.

Firstly the new Xperia gets Qualcomm’s latest and greatest 865 processor which should bring much-improved performance to this device.

Then there’s a large 4,000mAh battery which can not only be fast-charged but also refilled wirelessly.

Wireless charging was ditched by Sony on last year’s Xperia 1 so it’s nice to see it make a return.

There’s currently no word on price but don’t expect this phone to be cheap. Sony is calling this a “premium” flagship and it could have a price of well over £800.

Speaking about the new Xperia 1 II, Mitsuya Kishida, President of Sony Mobile Communications said: “Sony is uniquely positioned with our wide portfolio in the era of 5G,” said. “Xperia with 5G takes your mobile experience to the next level.”

Xperia 1 II will be available in Black and Purple in Europe, shipping with AndroidTM 10 from late Spring 2020.