TOKYO (Reuters) – Japan’s Sony Corp (6758.T) on Wednesday reported a 57% drop in fourth-quarter operating profit and refrained from providing an outlook for the current year due to uncertainty related to the coronavirus outbreak. 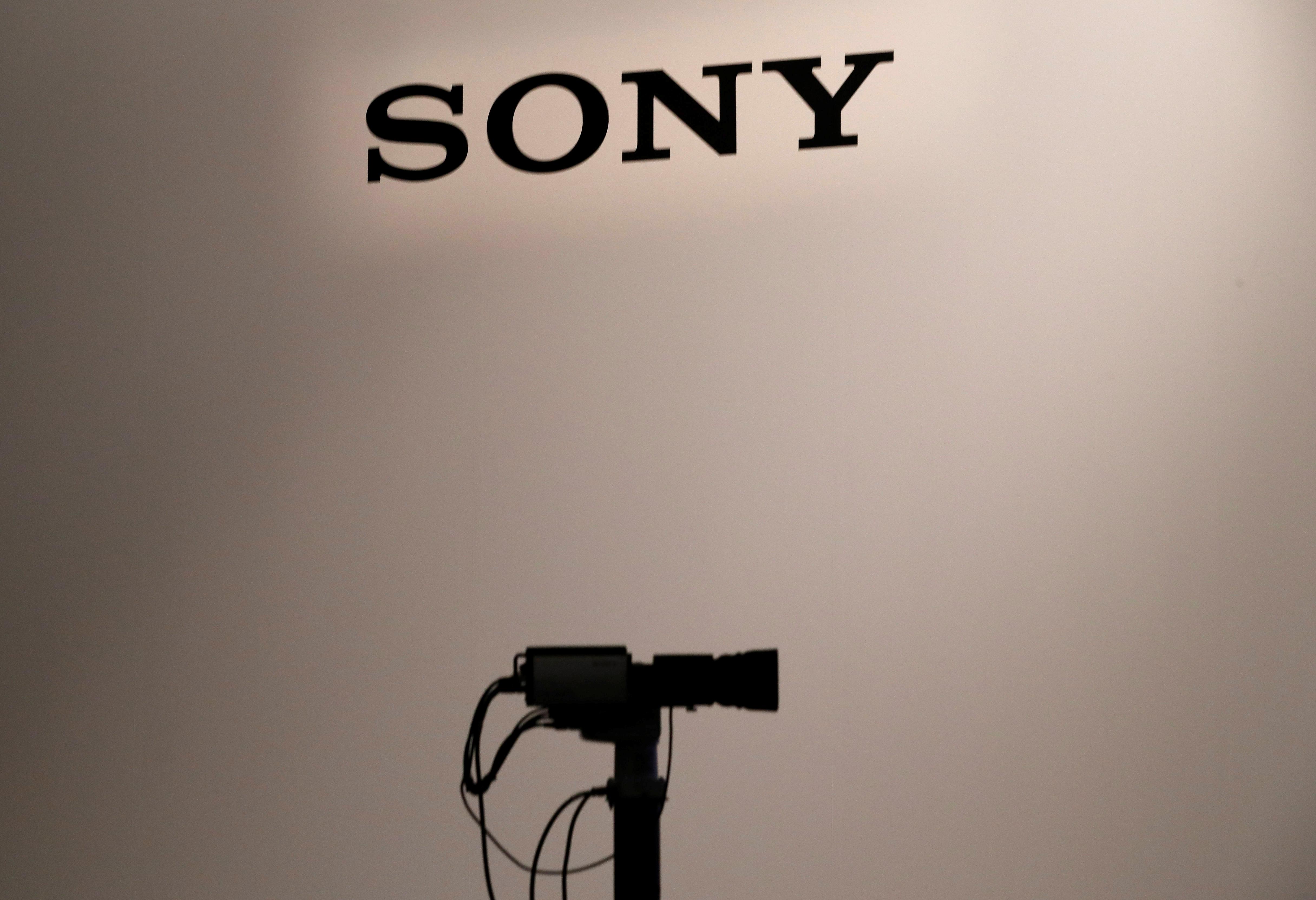 The electronics and entertainment firm posted an operating profit of 35.45 billion yen ($331 million) for the January-March quarter, versus 82.73 billion yen a year prior, as the coronavirus hit demand for its smartphone image sensors, cameras and TVs.

The result compared with the 73.77 billion yen average of nine analyst estimates compiled by Refinitiv.

Uncertainty over the economic impact of coronavirus lockdowns continue to linger, making it hard to predict sales of consumer gadgets later in the year.

The impact from the outbreak reduced full-year profit by 68.2 billion yen, of which 35.1 billion was in the consumer electronics business, Sony said.

Sony has halted production at some plants as governments around the world imposed lengthy restrictions on movement and business activity to contain the virus.

But the gaming business saw a positive impact of 2.8 billion yen from the outbreak, as consumers staying at home look for entertainment. It reported a smaller-than-expected 28% fall to 46.2 billion yen in fourth-quarter profit despite the aging PlayStation 4.

The gaming business is likely to be a bright spot for Sony amid strong uncertainty this year as it is scheduled to launch its PlayStation 5 (PS5) during the year-end holiday shopping season, seven years after its previous generation games console.

Sony reiterated the year-end PS5 launch, denying media speculation that the coronavirus will impact production and cause a major delay. The company has nevertheless been forced to announce delays to major titles such as The Last Of Us Part II.

For the image sensors business, another growth driver along with gaming, Sony said it will closely monitor the smartphone market.

Researcher Omdia forecasts global smartphone shipments to decline 13% to 1.2 billion handsets this year, while iPhone maker Apple last month broke with its usual practice of providing an estimated range of sales for the current quarter.