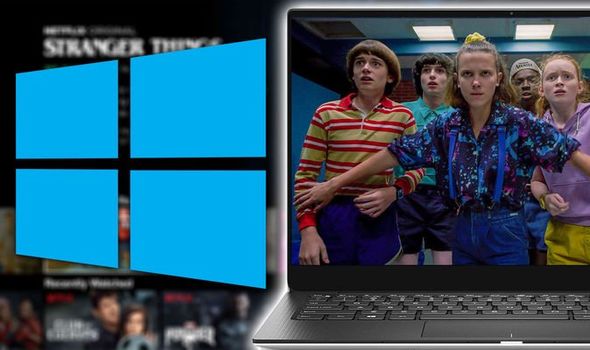 Windows 10 users have seen an important feature with the Microsoft OS break following the release of a recent update. Windows 10 1903 was released towards the end of April and addressed a whole flurry of issues with the world’s most popular desktop operating system. But besides the fixes the patch brought to the table the Microsoft update also had the unintended effect of breaking one Windows 10 feature.

If your Windows 10 machine is complimented by a fancy 4K monitor then you may have noticed something amiss after installing update 1903.

That’s because the cumulative update ended up breaking the HDR video streaming function on some machines.

HDR – which is an abbreviation for high dynamic range – is a technique that is critical to the running of 4K displays.

It helps optimise the picture quality of these monitors, and if the feature isn’t running then visuals may not pop off the screen as they usually would.

Which will come as a blow to those who forked out that extra bit of cash to get a 4K HDR display for their Windows 10 machine.

So if you’ve found the latest boxset you’re binging isn’t looking as good as it did previously then the culprit could be the recent Windows 10 update.

This problem and what caused it was outlined in a new support bulletin from Microsoft, as revealed in a post by Bleeping Computer.

If you had a machine running Windows 10 1809 and you disabled the ‘Stream HDR video’ option then upgraded to 1903 you may have found you couldn’t re-enable the feature. 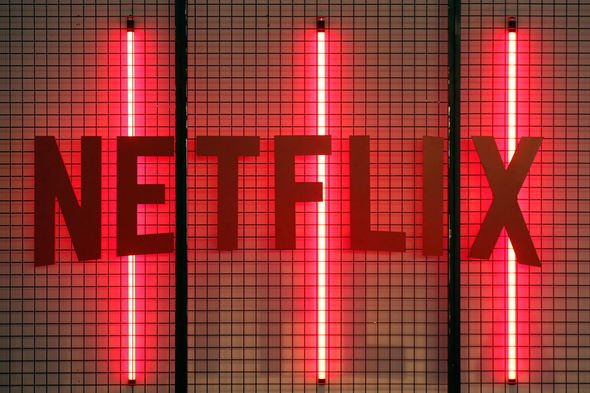 Thankfully though, there is a fix you can perform to resolve the issue and get your HDR monitors running in tip-top form once again.

Microsoft advised affected users can roll back to Windows 10 1809, enable the HDR setting and then upgraded back to 1903.

Alternatively, if you don’t wish to rollback the Windows 10 version you’re running then you can instead make a registry setting change.

If you go down this route Microsoft advised that “serious problems” may occur if you modify the registry incorrectly.

For extra protection make sure you back up the registry before you modify it so you can restore it if a problem does hit.

• In the search box on the taskbar, type Command Prompt, and right-click (or press and hold) Command Prompt (Desktop app) from the search results. Select Run as administrator, and then select Yes

• In the Command Prompt window, type the following command on a single line and then press Enter