Virgin Media is slowly rolling out its supercharged Hub 4 router to more customers. Originally launched with its Gig1 fibre connection, the new router has been exclusive to those opting for the gigabit broadband package – until now. Hub 4 boasts a number of improvements over its predecessor.

Redesigned from the ground-up, the Hub 4 is built to deliver gigabit speeds in the home. To do that, it also has more antennas than the Hub 3 to offer a more reliable connection around your home. That should help to eliminate any connection dead zones around the home.

Those additional antennas should also ensure the Hub 4 is better at juggling more devices – handy if you’ve got a large family, or a home brimming with smart home kit, connected speakers, and more.

Existing customers will be able to install the new router themselves since there’s no need for anything invasive like drilling holes in the wall to get the faster speeds. The new router makes use of Virgin Media’s next-generation broadband technology, known as DOCSIS 3.1, which it plans to deploy across its entire cable network over time. 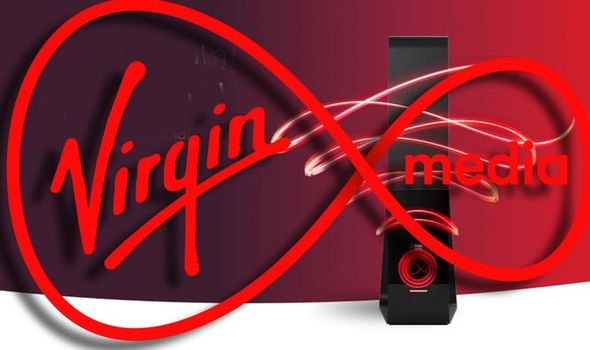 Hub 4 should offer a number of improvements to Virgin Media customers – even if they aren’t plumping for the Gig1 broadband bundle. Virgin Media is slowly rolling out the Hub 4 to a “small number of locations”.

It’s unclear why the Internet Service Provider (ISP) is taking its time rolling out the router. Virgin Media is slowly expanding its network of next-generation fibre broadband, so will need Hub 4 devices for all the additional Gig1 customers.

However, if you’re in an area where the company is offering its Hub 4 upgrade, it will be well worth it. And if you’re currently using a router that’s older than the Hub 3, you should see massive gains.

A spokesperson for Virgin Media said: “We are offering selected customers in a small number of locations the opportunity to upgrade to a Hub 4 free of charge. We’ll be extending this offer later in the year so even more of our customers can benefit from our latest and most powerful router.