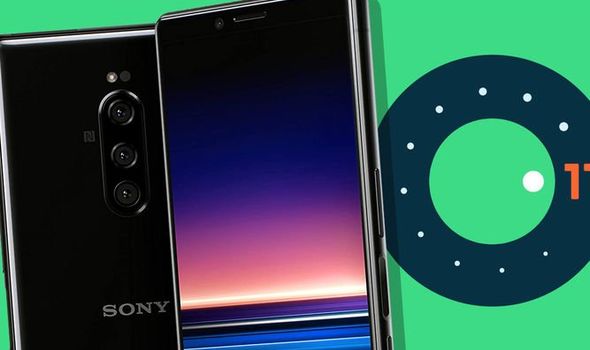 Xperia owners have been treated to some news they weren’t expecting: Sony is way ahead of schedule with its Android 11 update plans and has started rolling out this blockbuster upgrade to a handful of devices earlier than first expected.

While the original roadmap published by Sony claimed Xperia 1 and Xperia 5 smartphones, first launched in 2019, would get Android 11 in February, a number of owners have already reported seeing the new software version landing in their Settings menu. Sony usually staggers the roll-out of these hotly-anticipated software updates, so there’s no guarantee you’ll be one of the lucky ones with Android 11 waiting for them earlier than expected.

If you’re not sure which operating system is installed on your device and want to check if Android 11 is available it’s easy to find out. On your phone simply head to Settings > Software Update and tap Download & Install.

Once Android 11 is on your device there’s plenty of bonus extras including a new built-in screen recorder. To record your device’s screen, all you have to do is open the quick settings menu and tap the screen recorder icon.

Another nice addition is that Sony now lets you schedule the Dark theme to be enabled at a certain point in the day so it automatically switches to this less bright option at night.

Security is also beefed up as you’d expect and important chat notifications can be given priority so they are easier to notice. Game enhancer, the exclusive app for Xperia devices, gets an upgrade with Android 11 as well.

With this update, Game enhancer will now put all your game icons together in the Game enhancer app screen so you can easily manage your games, without the hassle of creating extra folders.

Finally, there’s the Nearby Share option which is almost identical to Apple’s AirDrop functionality. This basically enables you to easily share things like photos, movies, documents, or web links with other Android devices near you.