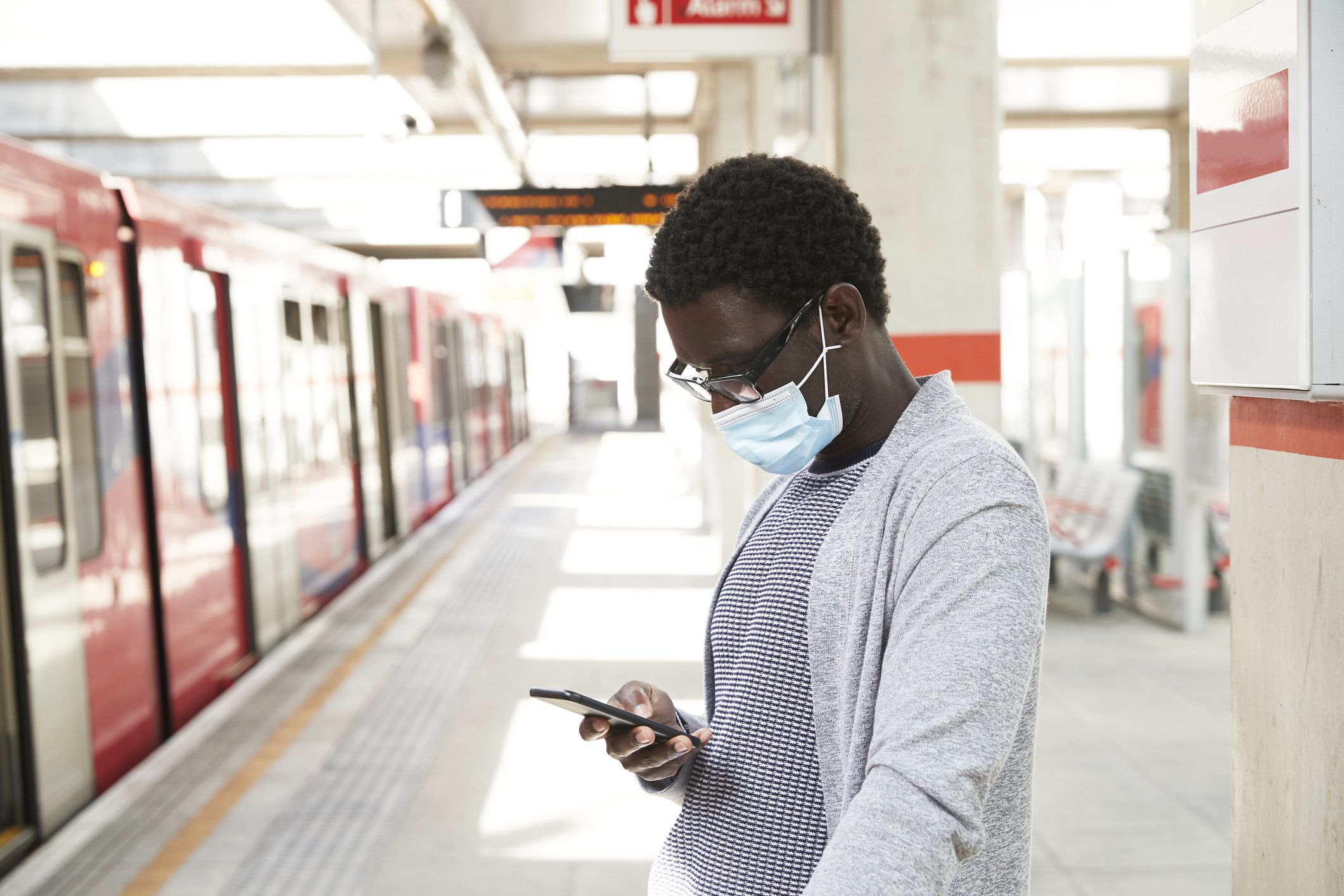 If your phone suddenly and unexpectedly starts blaring out an alarm at some point between 1pm and 2pm today, don’t be alarmed.

The unexpected interruption is part of a governmnet plan to test out an Emergency Alert System to be used in disaster cases.

Other countries, like the USA, already have a similar system in place and is used in the case of natural disasters like earthquakes.

At the moment, it appears that only devices running Google’s Android operating system will get the alert. So if you use an iPhone, you won’t be affected.

An announcement on the government website says: ‘Some mobile phone networks in the UK are testing emergency alerts between 1pm and 2pm.

‘If you have an Android device, there’s a small chance you may get a test alert. Your device may make a loud siren-like sound.’

As well as the siren, a brief message will also flash up on your phone screen.

The alert will read: ‘This is a mobile network operator test of the Emergency Alerts service. You do not need to take any action. To find out more, search for gov.uk/alerts.’

The government plans to roll out the Emergency Alert System at some point during the summer of 2021.

It will be deployed only when there is a danger to life in a certain area. This could be as a result of a terrorist attack, extreme flooding, fire, a public health emergency or an explosion.

If you’re in the vicinity of the incident, the alerts will warn you and advise you on how to stay safe.

The alert today will occur for Android users at random across the UK. Meanwhile, a second test, planned for June 29, will be limited to Reading in Berkshire.

The decision to forge ahead with the system came after the outbreak of Covid-19. At the start of the pandemic, officials had to rely on mobile phone operators to push messages out to their customers.

According to officials, the alert system doesn’t share any personal details such as a phone number and doesn’t put any additional strain on telecoms networks.

‘The Emergency Alerts service will be a vital tool in helping us to better respond to emergencies, both nationally and locally,’ said Penny Mourdant, the Paymaster general.

‘The concept was used to good effect during the pandemic when we asked people, via text message, to stay at home to protect the NHS and save lives.

‘This new system builds on that capability and will allow us to more quickly and effectively get life-saving messages to people across the UK.’