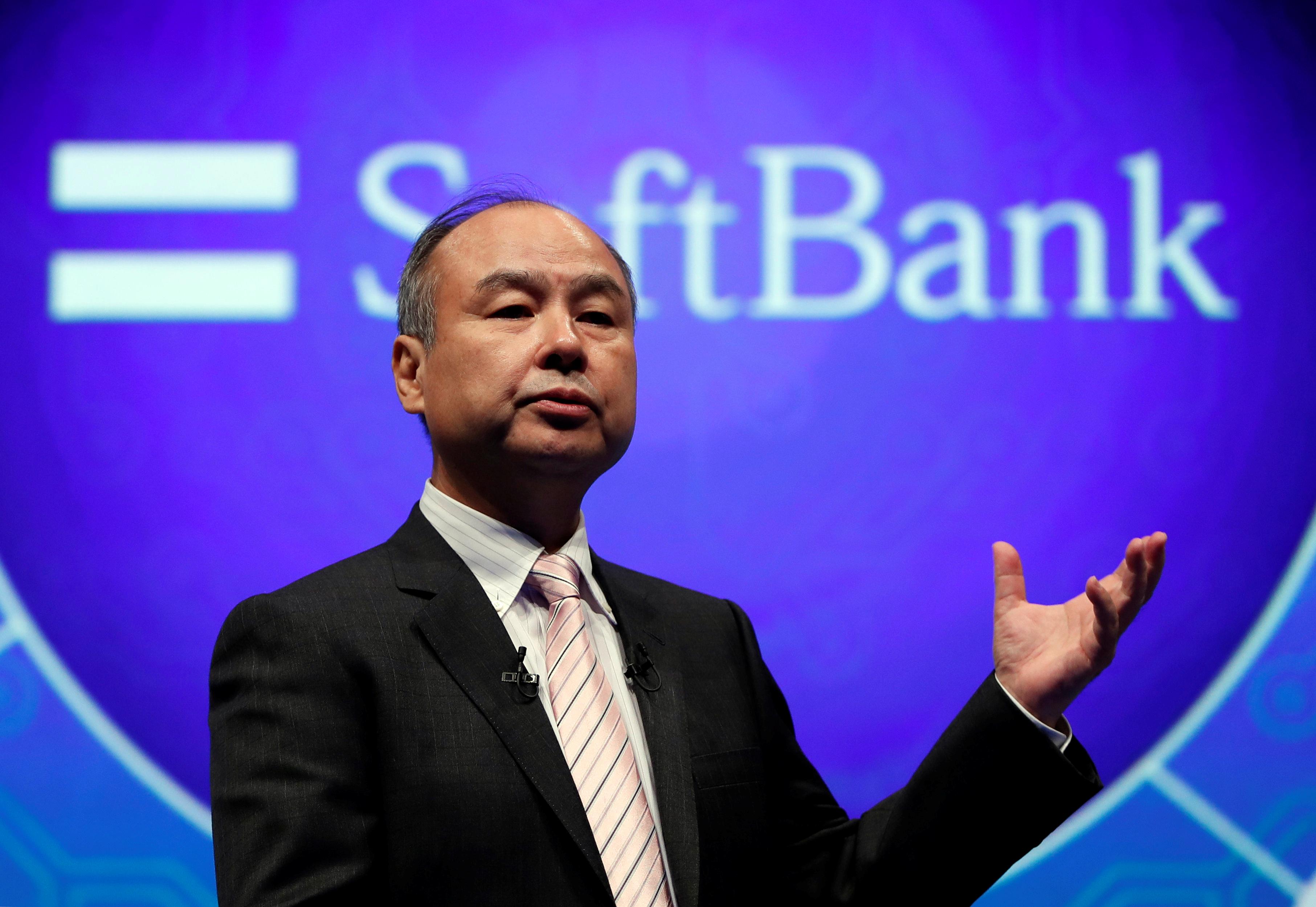 TOKYO (Reuters) – SoftBank Group Corp founder and CEO Masayoshi Son on Friday began polling his Twitter followers over whether a state of emergency should be declared, as the number of people in Tokyo infected with the coronavirus continues to rise.

Son also drew a comparison with New York state, which had 89 coronavirus cases on the day it declared a state of emergency but just three weeks later was having to cope with more than 83,000 cases. Numbers of infected have since topped 90,000.

“Tokyo currently has 773 people infected. What does everyone think about that?” Son asked his more than 2.5 million followers, with many respondees expressing concern the government has been slow to expand restrictions on daily life.

Japan has so far been spared the explosive surge in cases seen in some other countries but, with the capital the centre of the outbreak, clamour for tighter curbs is growing, with Tokyo Governor Yuriko Koike also indicating support for such a step.

One of a small number of Japanese executives who are also household names, Son has recently returned to Twitter to express his concern about the coronavirus outbreak.

Rakuten Inc founder and CEO Hiroshi Mikitani retweeted Son, adding “a state of emergency should be declared at once” in a show of unity from two men who are rivals in ecommerce, finance and telecoms.

Son’s Twitter poll runs for 24 hours, but 30 minutes after launching had more than 40,000 votes with 80% in favour of declaring a state of emergency.