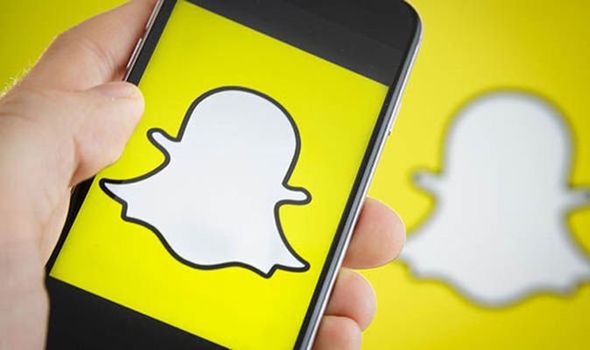 Snapchat has been down for most of the evening with fans hitting trouble at around 6pm tonight.

Over an hour later things are still offline with thousands of users complaining that they can’t access this hugely popular service.

Snapchat has. now officially confirmed the outage with a post on its Twitter support page, stating: “We’re aware some Snapchatters are having trouble using the app. Hang tight – we are looking into it.”

However, there’s no word on when things will be fixed or back up and running properly.