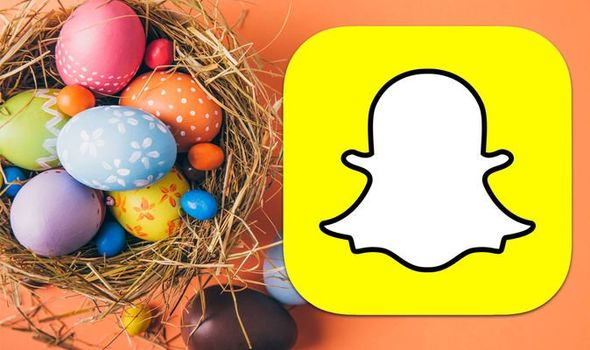 Snapchat has left fans disappointed after announcing the surprise news that their annual Easter Egg Hunt will not be making a return in 2021. The Snapchat Easter Egg Hunt is a popular, annual event that sees users of the selfie app exploring real-life locations to find eggs that have been hidden away. Under normal circumstances Snapchat users would use the Snap Map as well as the 3D World Lens on an Easter Egg Hunt.

Sadly, however, things are anything but normal due to the coronavirus pandemic.

But there was hope among Snapchatters that the Easter Egg Hunt would return in 2021, seeing as a rejigged version was held in 2020.

Last year’s take on the Snapchat Egg Hunt saw Snapchatters being able to go on an Egg Hunt without leaving their front door.

However, Snapchat has now revealed that they’re taking “a break” from the Snapchat Easter Egg Hunt in 2021.

Replying to one Snapchatter who asked if an Egg Hunt was taking place this year, the @snapchatsupport Twitter posted: “Hi! We are taking a break from Egg Hunt this year Hatching chick Please check out this article, https://support.snapchat.com/a/games#GameDevelopers, to learn more about some other egg-cellent Games offered on Snapchat!”

The news hasn’t gone down too well with Snapchat users, who have started a petition calling for an Egg Hunt to take place this year – as well as sending messages to the Snapchat Support Twitter account expressing their disappointment.

While another posted: “If you actually cancelled the egg hunt this year, we’ll riot! If I were you, I’d get on starting that, thanks!”

And one added: “PLEASE DO THE EGG HUNT LAST MINUTE I HAVE BEEN WAITING FOR A WHOLE YEAR @snapchatsupport”.

If you’re disappointed about the Snapchat Egg Hunt cancellation then the the selfie app has recommended some alternative “egg-cellent” games to try out this Easter weekend. 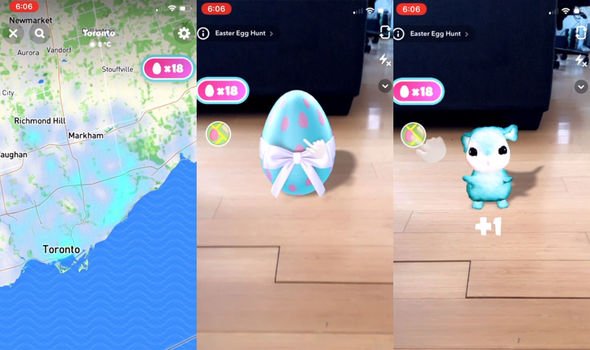 Snapchat games can be started via Chat and from this screen you can invite friends and Groups to play.

You can chat while playing a game by either tapping the Chat bar at the bottom of the screen to bring up the keyboard or by enabling Live Audio Chat.

Certain games available on Snapchat also offer Leaderboards, so if you want to make things a bit more competitive or try to beat the highest score in the world then you can do so.

Advising Snapchatters about the different games on offer Snapchat said: “Games are made by Snapchat and third-party game developers that aren’t part of the Snap Inc. family of companies. Be sure to read up on each of these developers’ own privacy policies to learn about their data handling practices.”

Here is a full list of the games recommended by Snapchat…

• Tiny Royale and Bumped Out (Zynga)