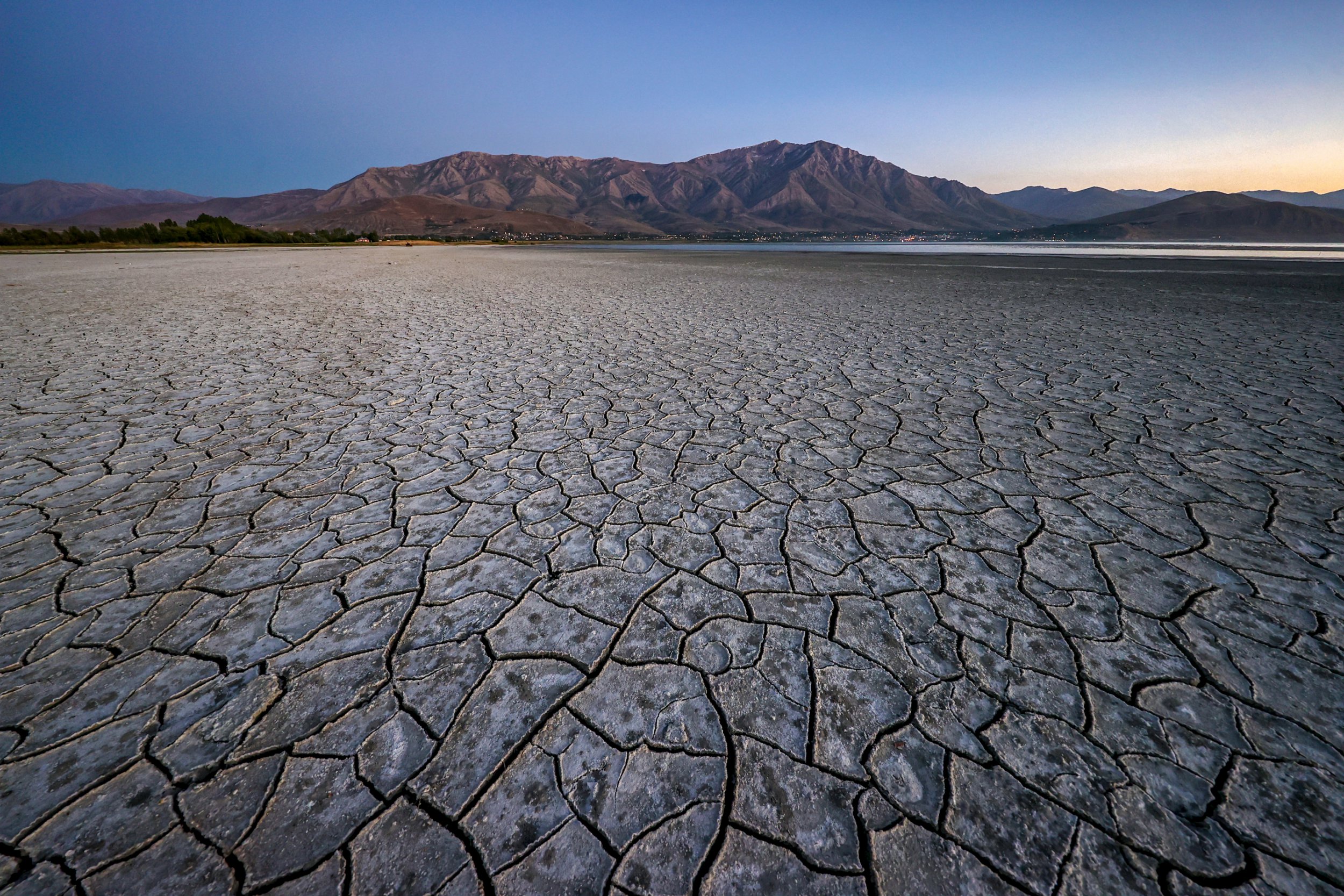 In 1972 a crack commando unit was sent to prison by a military court for a crime they didn’t commit. These men promptly escaped from a maximum security stockade to the Los Angeles underground.

Meanwhile, across the country at the same time as this fictional occurrence, a team of scientists were working on something much more foreboding.

In Boston, researchers at the Massachusetts Institute of Technology (MIT) predicted humanity’s pursuit of economic growth at all costs would lead to the downfall of society by the mid-21st century.

Called the ‘Limits to Growth’ study, they used computer simulations from a program called World1 that looked at various data points from 1900 through to 2060.

Fast-forward 49 years and a new research paper suggests the smart folk at MIT were on point.

Gaya Herrington, Sustainability and Dynamic System Analysis Lead at KPMG, undertook the task of proving or disproving MIT’s claims and used the same world simulation program (hers is called World3) to see how things have progressed from 1972.

Like the original prediction, Herrington looked at 10 key variables, such as population, industrial output and persistent pollution.

She found that the current business-as-usual mentality will spark a decline of economic growth within the next decade.

At worst, society could collapse completely by 2040.

Exactly as the MIT scientists predicted.

They anticipated a decline in quality of life, food production, industrial output and the human population as a whole.

Herrington said: ‘Given the unappealing prospect of collapse, I was curious to see which scenarios were aligning most closely with empirical data today.’

‘After all, the book that featured this world model was a bestseller in the 70s, and by now we’d have several decades of empirical data which would make a comparison meaningful. But to my surprise I could not find recent attempts for this. So I decided to do it myself.’

The 10 variables that Herrington analysed were:

Her conclusion was the data closely matched with two scenarios: BAU2’ (business-as-usual) and ‘CT’ (comprehensive technology).

‘BAU2 and CT scenarios show a halt in growth within a decade or so from now,’ concludes the study, published in in the Yale Journal of Industrial Ecology.

‘Both scenarios thus indicate that continuing business as usual, that is, pursuing continuous growth, is not possible.

‘Even when paired with unprecedented technological development and adoption, business as usual as modelled by LtG would inevitably lead to declines in industrial capital, agricultural output, and welfare levels within this century.’

While the original scenario from 1972 effectively said we’re all doomed, Herrington’s work concludes with a glimmer of hope.

Her study suggests that technological progress and investing more in public services may pull us back from the brink of collapse.

‘At this point therefore, the data most aligns with the CT and BAU2 scenarios which indicate a slowdown and eventual halt in growth within the next decade or so, but World3 leaves open whether the subsequent decline will constitute a collapse,’ the study concludes.

‘Although the ‘stabilized world’ scenario ‘tracks least closely, a deliberate trajectory change brought about by society turning toward another goal than growth is still possible.

She maintains humanity will have to put in a strong effort over the next decade to make sure these predictions don’t come to pass.