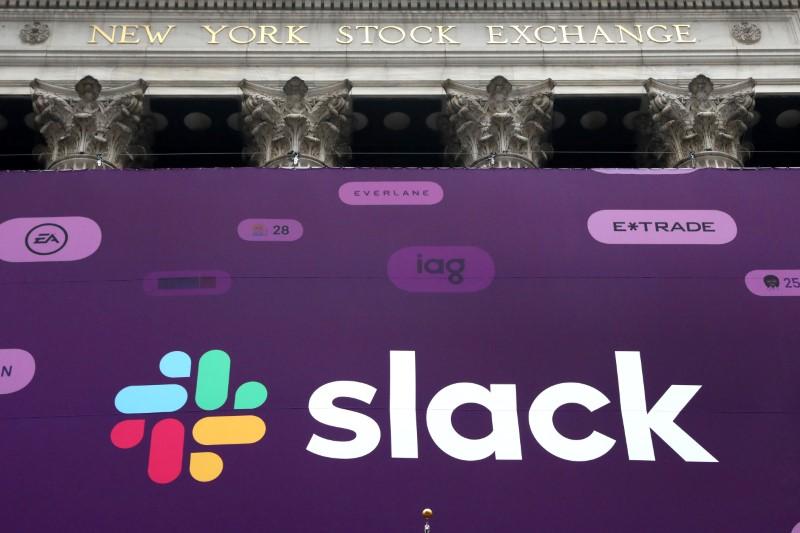 As the market for remote work expands, many players like Zoom, Google and Microsoft Teams are looking to capture a larger share of the market.

This has further pressured Slack that has flagged slowing demand from worst-affected industries like retail and travel, prompting it to withdraw its full-year billings target earlier this year.

The platform, once dubbed the “email killer”, said it added 8,000 new customers in the second quarter, lower than the 12,000 users it added in the first.

Slack posted a 25% rise in second-quarter billings, falling short of the 38% growth it posted in the first quarter. Billings are an important metric for growth for a subscription-based platform like Slack.

Slack’s second-quarter revenue topped expectations by nearly $7 million, but that overachievement was not mirrored in the full-year outlook. Slack’s annual revenue forecast of $870-876 million was roughly in line with expectations of $872.3 million.