When millions of us went into strict lockdown in March, there was concern that the UK’s broadband networks – which are regularly ranked as some of the worst in Europe due to our slow national speeds – would struggle under the pressure. In fact, one expert suggested that things could get pretty dire for those working from home. Speaking as the UK went into lockdown, Professor Izzat Darwazeh, Chair of Communications Engineering at University College London, told the Daily Telegraph: “I doubt that the core network can cope if even tens of thousands of people who work in the City of London are forced to work from home and need access to video conferencing and trading systems.”

But despite these warnings, firm’s such as BT remained bullish that their networks would hold up under the strain. And according to a new report, it seems BT and the other networks were proved right.

Despite an increase in outages nationwide [/life-style/science-technology/1279352/UK-Broadband-outage-speeds-issues-internet-down], the latest report from telecoms regulator Ofcom says the UK’s broadband speeds have withstood a surge in demand during the COVID-19 lockdown with most consumers getting a good connection during the crisis.

Ofcom’s Home Broadband Performance Report reveals how broadband speeds changed before and after the lockdown measures came in – when there was a surge in broadband use. 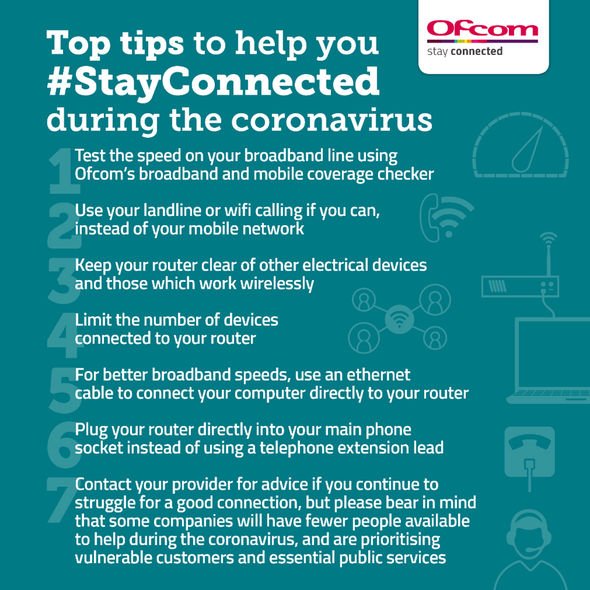 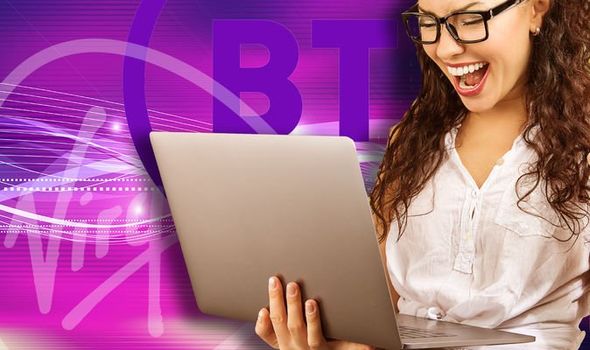 According to Ofcom, download and upload speeds fell only by just two percent and one percent respectively. The responsiveness (latency) of broadband networks – the delay between a connection requesting an action and that action taking place – also remained stable with just a two percent dip which most broadband users wouldn’t be able to notice.

Speaking about the latest stats, Yih-Choung Teh, Ofcom’s Group Director for Strategy and Research, said: “Broadband in the UK has really been put to the test by the pandemic, so it’s encouraging that speeds have largely held up. This has helped people to keep working, learning and staying connected with friends and family.”

Along with that good news about overall speeds, the report also reveals that broadband performance in rural areas is catching up to those in towns and cities.

Although things have improved, if you want the best speeds then living in a city is still best. Broadband speeds in rural areas still lag behind those in urban areas. Urban peak-time speeds reached 75 Mbit/s, almost double the rural average of 39 Mbit/s in 2019.