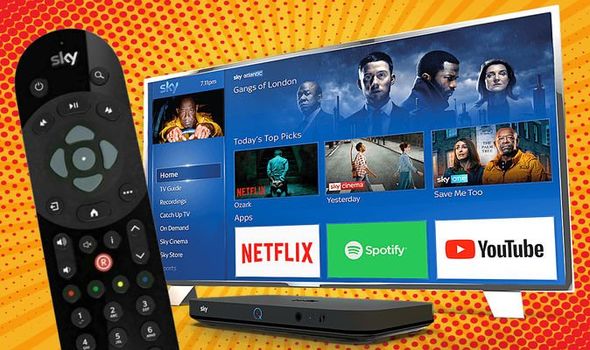 Sky is finally rolling out High Dynamic Range (HDR) support to its Sky Q set-top boxes this week. For those who don’t know, HDR can display a higher level of contrast between light and dark areas of the screen – so you won’t lose any detail in a movie scene when someone is in a darkened room, looking out of a small window to the brightly lit outdoors. Panels without HDR support will often blow-out the detail in the light – or smudge the blacks. HDR TVs are capable of brighter images too.

In a nutshell, HDR looks much better. Whether you’re watching a terrifying horror movie with endless scenes set in gloomy corridors or dingy caves, or whether you’re watching the latest David Attenborough-narrated nature documentary with colourful, brightly-lit scenes in rainforests – HDR will greatly improve your viewing experience. Of course, you’ll need to update your TV to an HDR-compatible set (these are usually at least 4K, but not always).

Since Sky Q has truckloads of horror films and David Attenborough-narrated nature documentaries, it’s not difficult to see why viewers have been so keen to see support for HDR roll-out to the set-top box. And it has been a long road to get here. Sky Q announced plans to bring the colourful HDR upgrade to viewers back in February 2018. In the two years since, there has been a torrent of rumours about missed release dates and problems bringing the format to its Sky Q hardware.

But two years after the announcement about its intentions to support HDR – and five years since the HDR-compatible Sky Q hardware was unveiled in November 2015, Sky will launch the colourful format on Wednesday May 27, 2020. 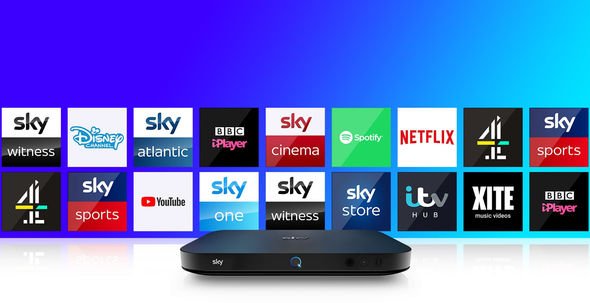 HDR support will be enabled via a software update. Sky rolls out updates to its set-top boxes overnight, so you’ll unlikely to ever see the process taking place. Instead, you’ll switch on your Sky Q box and you’ll be treated to the visual upgrade. You might not see the software land on Wednesday May 27, depending on how long it takes to roll out the updates to the millions of boxes in use nationwide.

In terms of content, there won’t be an abundance of HDR-compatible shows to binge at launch. Instead, Sky Q viewers will be able to watch three new nature documentaries: Gangs of Lemur Island, Pridelands: Wilderness Reborn, and Malawi: Wildlife Rescue.

Why the focus on nature documentaries? Well, that’s because HDR support on Sky Q arrives on the same day as its new Sky Nature channel, which will provide more HDR-supported shows in future.

Sky will be bringing HDR content over the course of the coming year. Sky Originals shows and movies will be produced with support for HDR – just as the satellite broadcaster supports Ultra HD with its original productions. A select number of Sky Cinema films will be available in HDR in time for Christmas. When it comes to live sport in HDR, unfortunately, you’ll have to wait until 2021 for that.

As for Netflix and Disney+, which are both available as additional add-ons to your monthly Sky subscription, these will benefit from an HDR boost on compatible shows and films in the coming months. Sky hasn’t given an exact release date as yet. Disney+ has previously stated that it will benefit from Ultra HD, which is included at no additional charge on the video on-demand service, sometime “this summer”.

What about its rivals? Well, Virgin Media’s TV V6 set-top box already boasts support for HDR (it has done since launch, although the ability to stream and watch was enabled with a software update after the box was launched nationwide) Virgin Media set records with the first 4K HDR broadcast of The French Open tennis tournament in May 2019.