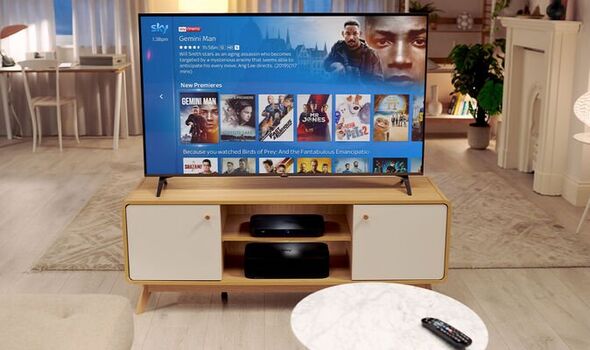 Sky is marking the 50th anniversary of The Godfather with a series of new voice commands, which will be available on both Sky Q and Sky Glass. The Godfather is widely regarded as one of the greatest movies of all time. The film, directed by Francis Ford Coppola, set the standard for the gangster film genre, recounts a gritty tale of crime and power set against the backdrop of 1940s New York City. It was based on the novel of the same name by Mario Puzo.