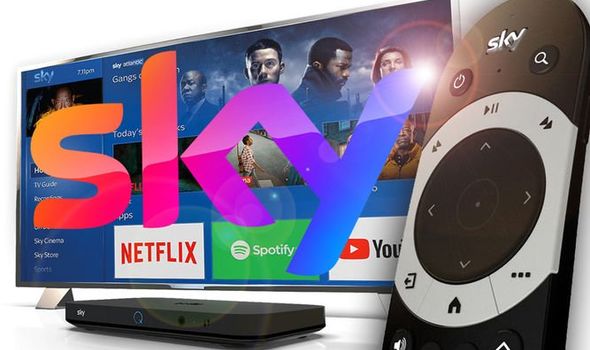 Sky TV and NOW (formerly NOW TV) users are set to be treated to a swathe of exclusive content this year and the best part is, it won’t cost a penny extra. This huge television boost is all thanks to Roku who has just announced its new “Roku Originals” will be coming to its own streaming devices and Sky’s services – including Sky Q and NOW – this year.

The extra content will appear as part of the Roku Channel and will feature more than 75 exclusive shows including a dozen unreleased series.

Full details will be announced next month although the company has confirmed that it will include content starring some of the biggest names in Hollywood such as US star Chrissy Teigen and British actor Idris Elba.

“We’re thrilled to introduce this award-winning and diverse portfolio of entertainment under the Roku Originals brand – it’s relevant, fun and thought-provoking TV that has something for everyone from the best talent in Hollywood, including Anna Kendrick, Chrissy Teigen, Lena Waithe, Idris Elba, Kevin Hart, and Liam Hemsworth. The Roku Channel is the place for incredible, free programming and we are excited to bring this premium content to the biggest screen in the home.”

The Roku Originals will join The Roku Channel’s current lineup of more than 25,000 free movies and programs which include shows such as MasterChef, Jerry Springer, The Simple Life and Mythbusters.

Along with this new content coming to the big screen, Roku recently took the wraps off a new way to watch telly.