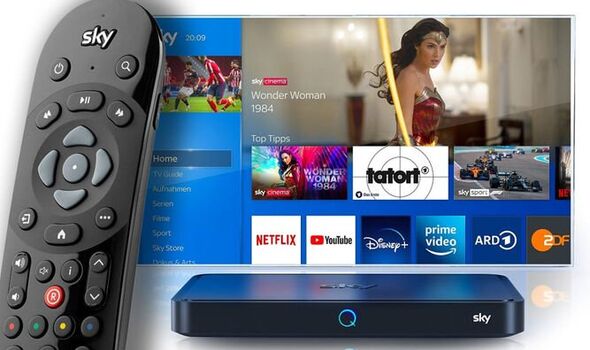 There’s good news for Sky customers today with the satellite TV service not only unleashing a brand new channel but also updating its best deals to offer much cheaper prices for those who fancy adding Sky Q to their living room. Anyone who already subscribes to Sky will now find a swathe of extra content available thanks to a full rebranding of the old Syfy service with this being replaced by something called Sky Sci-Fi.

Sky Cinema unlocks access to some of the latest Hollywood blockbusters as well as Sky Original films, which are available to subscribers on the same day as they arrive in your local multiplex. With hundreds of titles available on-demand, a new film added every day, and access to the dizzying number of movies (and new exclusives) from Netflix and Paramount+, this is a brilliant deal for film fans!

Sky is offering full Sports, Entertainment and Netflix access for just £44 – that’s a £7 saving off the usual price. This bundle includes a Sky Q box with the deal lasting 18 months

The launch took place earlier this morning, July 26, with subscribers now able to tune into shows such as the zombie series Day of The Dead and movie titles such as Bullet Train Down, Thor: God of Thunder and Bram Stoker’s Dracula.

It has also been revealed that series FROM will hit screens today for the very first time in the UK. The 10-episode series unravels the mystery of a nightmarish town that traps all who enter.

These new shows join content that was available on Syfy with fans still able to watch shows such as Star Trek, Stargate and Quantum Leap via the updated channel.

Speaking about the channel upgrade, Zai Bennett, Managing Director, Content Sky UK and Ireland, said: “From space adventures to futuristic fantasy, Sky Sci-Fi will be joining the host of genre-led brands launched in the past year and will offer a new universe for viewers to explore.”

The change came into effect from 11 am today with Sky fans finding the channel on 156. Virgin Media users are also able to tune in via channel 138.

So, that’s the good news for anyone who already has Sky in their home but don’t panic if you’ve not signed up as there are two deals that are now offering much cheaper prices.

Those wanting some sporting action can also get the Sky Q, Sky TV, Netflix & Sky Sports bundle for £44 per month saving £7.

Both of these deals come with the award-winning Sky Q box which allows users to record numerous shows at once as well as finding contnet using voice search. Sky Q now integrates all the most popular streaming services allowing users to easily watch content from Netflix, Disney+ and more without needing a separate device. 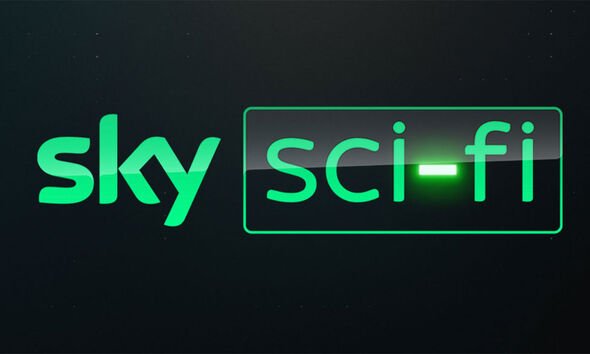 Here are the two new deals and how much they cost.