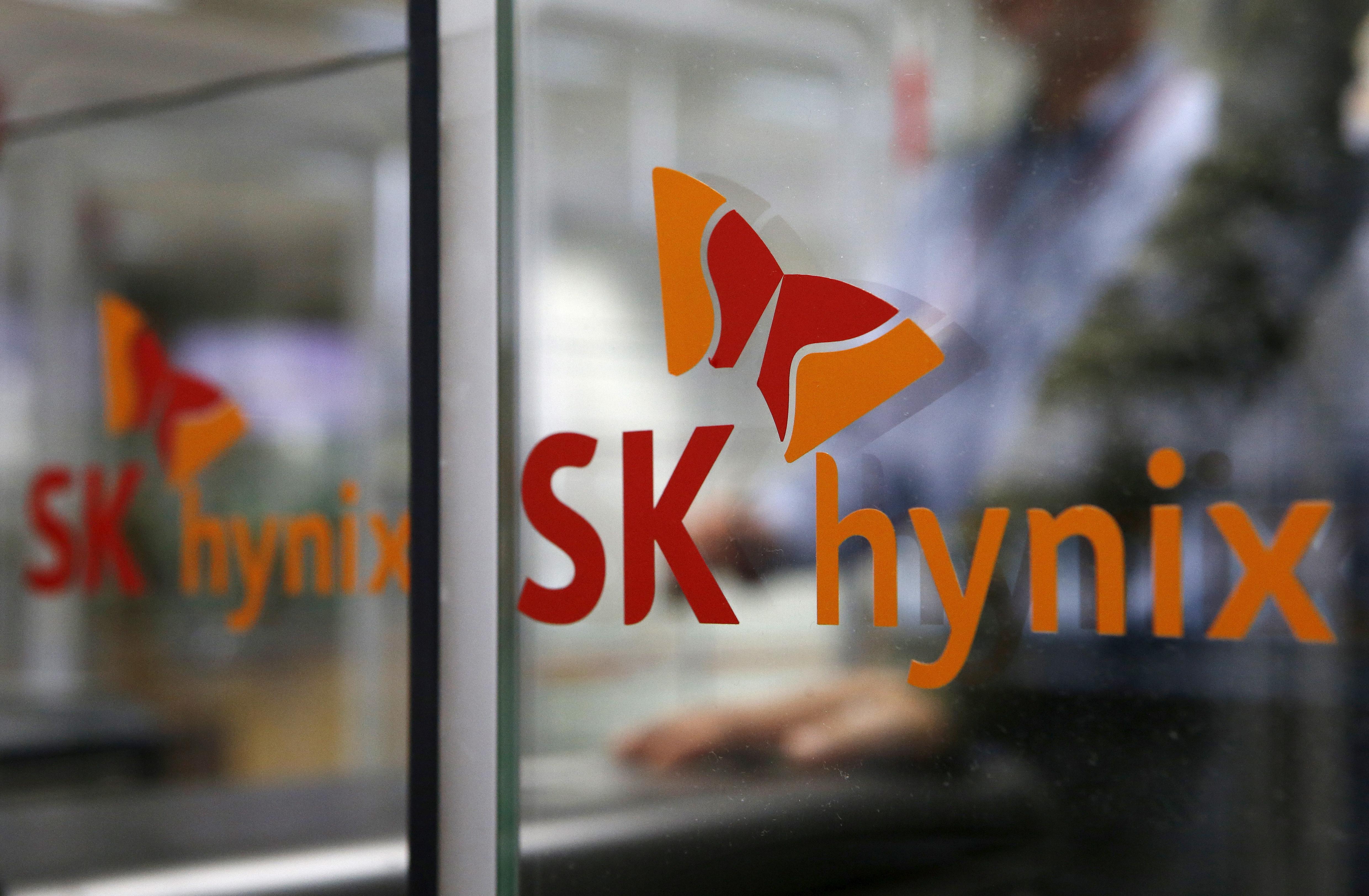 The chip industry has been bracing for the fallout from the COVID-19 pandemic as sales of phones for which it provides chips tumble, but has been hoping that solid server demand from data centres would cushion the blow.

A weaker South Korean currency, which fell to its lowest level since 2009 in mid-March, provided a tailwind for South Korean exporters like Samsung and SK Hynix by boosting the value of overseas revenue when repatriated.

SK Hynix said it expected the server chip market to grow in the mid- and longer-term because of a rise in “contactless” IT services, but said a prolonged outbreak could increase demand volatility and disrupt production activities.

Analysts expect SK Hynix to improve earnings in the current quarter, but economic uncertainties are clouding its prospects in the second half.

“I don’t expect the chip industry would undergo a double-dip, but it is uncertain how much it will improve in the second half from the first half,” Hwang Min-sung, an analyst at Samsung Securities, said.