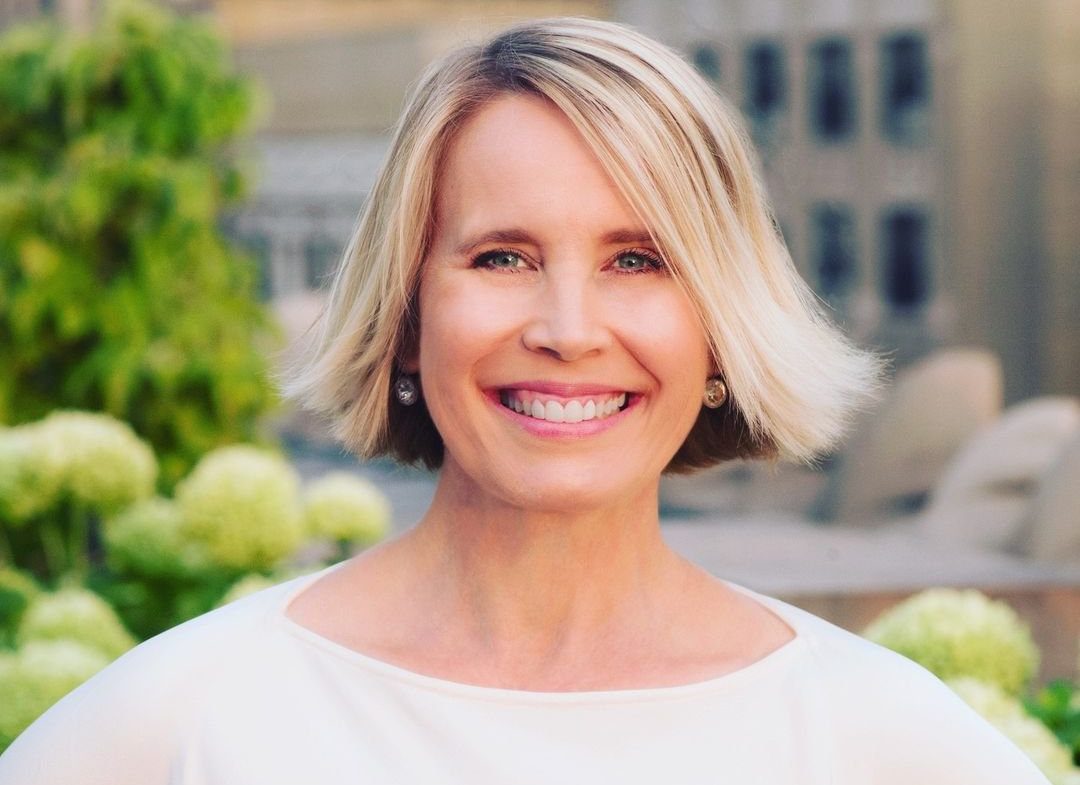 In an ironic twist, the woman who provided the Australian voice for Apple’s virtual assistant Siri struggles to use the tech tool herself.

Karen Jacobsen, a singer-songwriter from North Queensland in Australia, auditioned for Siri way back in 2002.

That was long before Siri became a fixture of iPhones around the world. The software was originally worked on by a company called Nuance, before Apple acquired it in 2010.

‘They were looking for a native Australian female voiceover artist living in the north east of the United States – I thought “that’s a description of me”,’ Ms Jacobsen, 53, told MailOnline.

She recalls it took 50 hours of work to provide all the raw voice data for Apple, but that was spread over four-hour recording slots to make sure her voice didn’t sound fatigued.

After all, nobody wants a virtual assistant that sounds tired.

But it seems that despite having one of the most famous voices in the world, Siri itself doesn’t recognise Karen’s tones.

‘I don’t think it is because I don’t speak clearly, I have very good enunciation. I just find it absolutely perplexing.’

Ms Jacobsen, who lived in the United States for 20 years before returning to Australia in 2020, recalled that everything was mapped out when it came to creating a virtual assistant.

‘They had figured out every combination of syllables possible, to chop that up and create a voice system based on my speaking voice. The script was massive,’ she said.

Other versions of Siri are available and were recorded by other voice-over artists with different accents. The female American voice of Siri – which many have set as the default – was recorded by Susan Bennett.