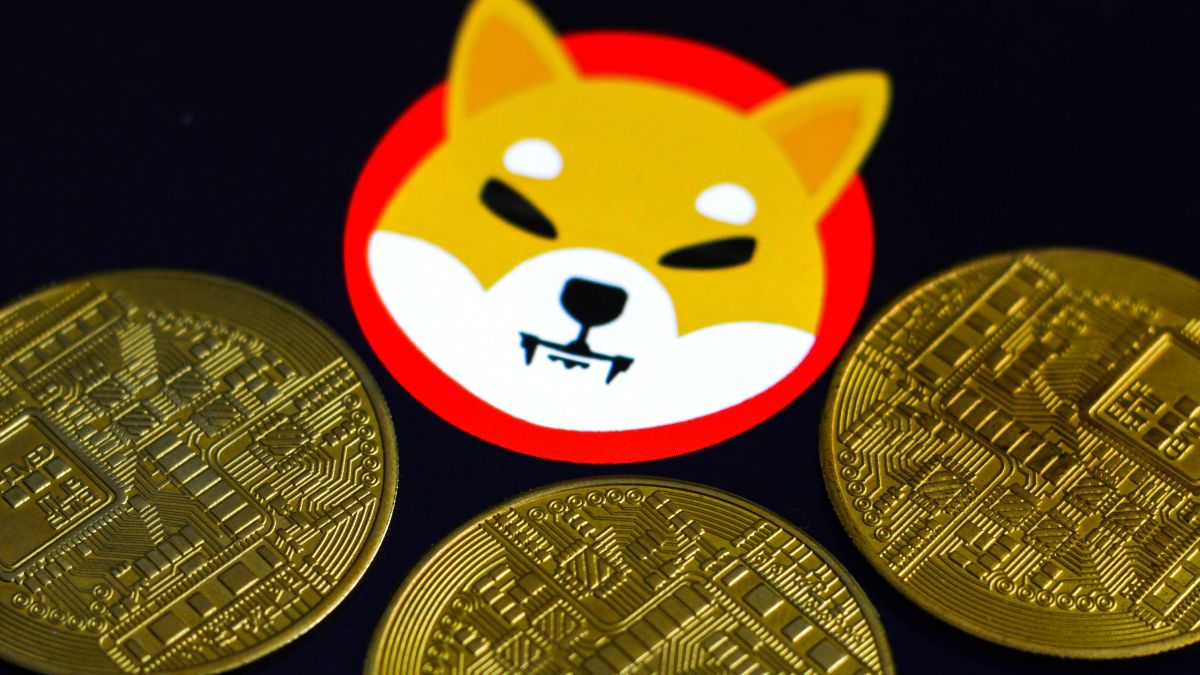 Shiba Inu becomes the most viewed cryptocurrency in 2021, surpassing Bitcoin, it has been claimed.

Meanwhile, rival meme coin, Dogecoin, placed 3rd on this list, with 107 million views, signalling a dominance of meme coins in the coming year. Meme coins are cryptocurrencies that originate from an internet meme or pop culture.

Shiba Inu is a meme coin, inspired by a dog meme, that has become one of the biggest by market cap this year. The number of people holding Shiba Inu coins has significantly increased over the year, with the community now being well above the one-million-holder mark.

Both digital assets have made their fair shares of millionaires, dominating search queries and social media discussions. Dogecoin came out as the top search in 23 of the 50 US states in November. On social media platforms such as Twitter, Shiba Inu and Dogecoin have consistently appeared on the most talked-about lists.

Shiba Inu coin is currently the 13th largest cryptocurrency in the world closely following Dogecoin at number 12, with a market cap of over $20 billion.  There is a circulating supply of 549,063,278,876,302 Shiba Inu coins at present.

Top 5 Cryptocurrencies of the year