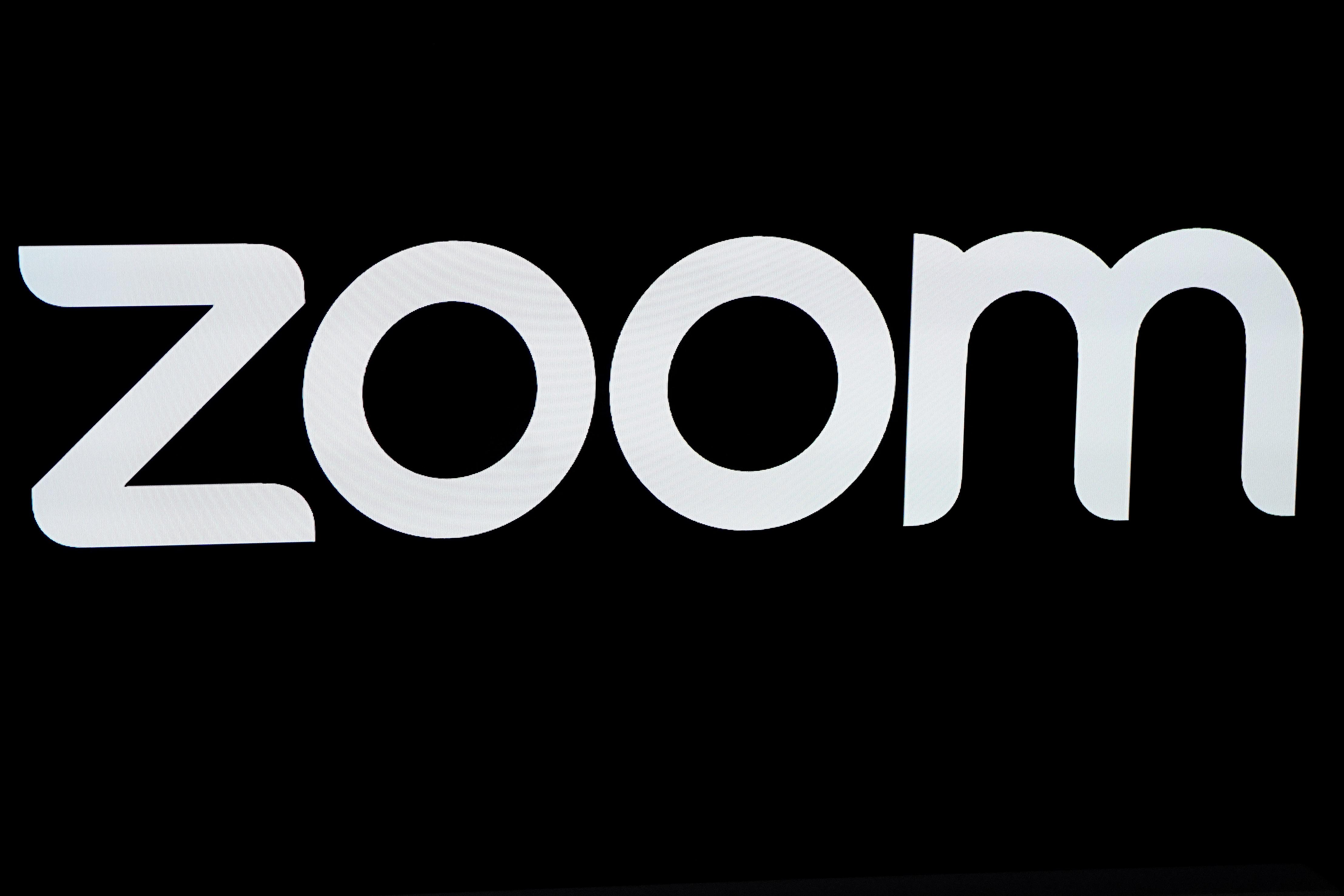 The lawmakers said Americans, many of whom are largely staying home because of the COVID-19 pandemic, were substituting Zoom calls for personal interaction and binging on TikTok videos.

“We believe that it is imperative that the Department of Justice investigate and determine whether Zoom and TikTok’s business relationships, data handling practices, and operational connections to China pose a risk to Americans,” they wrote.

The two senators said the companies sought to downplay their ties with China.

“Based on numerous reports, we are extremely concerned that Zoom and TikTok have disclosed private information about Americans to the [People’s Republic of China] and engaged in censorship on behalf of the Chinese government,” they said in the letter to Assistant Attorney General John Demers.

The Justice Department did not immediately respond to requests for comment. Zoom said in a statement it takes “user privacy, security, and trust extremely seriously, and as always, we welcome conversations with officials about our global business practices and policies.”

Zoom shares, which traded up 1% earlier Thursday, fell by more than 5% after Reuters reported the letter but later recovered some losses. Its share price was down 1% in late trading Thursday at $249.93.

TikTok, which is owned by Beijing-based ByteDance, has said that it stores all data in the United States with backup in Singapore.

“Our content and moderation policies are led by our U.S.-based team in California and aren’t influenced by any foreign government,” the company said in an email statement. “We’ve never shared TikTok user data with the Chinese government, and would not do so if asked.”

Although a California company, Zoom has big research and development centers in China that have more than 700 employees, according to a filing it made to the U.S. government.