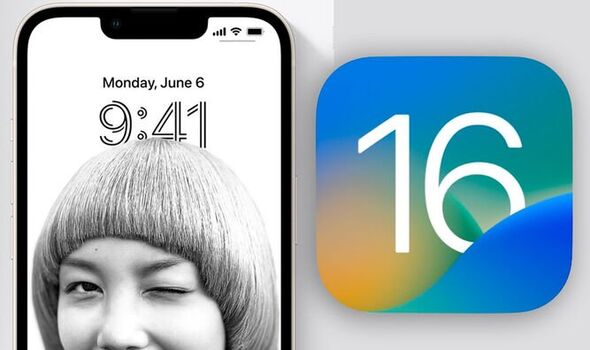 Some big changes could be coming to the iPhone that may finally bring an exclusive Android feature to Apple’s popular devices. Until now, if you wanted a smartphone with an always-on display you’d have had to opt for Android-powered gadgets as the iPhone has never offered this useful functionality. But it appears that’s about to change with the upcoming iPhone 14 looking set to get a screen that will constantly show information such as time, date and any notifications that may have arrived.

If true, it could certainly frustrate Android lovers as it will mean their devices no longer have something that Apple can’t match.

Of course, Apple always stays super secretive about its upcoming launches so how do we know this change might be coming to the next iPhone? Well, the US technology giant has just announced the release of its upcoming iOS 16 software upgrade which will bring a swathe of improvements to current devices including a much-improved Lock Screen that’s now more customisable.

Although iOS 16 won’t arrive until much later this year, a beta version for developers has now been released and it appears that hidden inside this update are details of an always-on screen.

As spotted by the eagle-eyed team at 9to5mac, there are numerous references to this upgrade tucked in the code of iOS 16 including a mention of it in something called Springboard which Apple uses to manage the lock screen.

Rumours about the iPhone 14 getting an always-on display have been swirling around the web for months but this could now be the first real confirmation that this upgrade is inbound and it’s sure to be a hit with users who don’t want to stare at a blank screen all day.

Even if you’re not interested in updating your device to the latest model there are still plenty of bonus features coming to Apple’s current lineup of devices.

As we mentioned earlier, ond of the biggest changes in iOS 16 is a huge revamp to the Lock Screen.

This will let you completely customise the look and feel of things with the option to change colours, fonts and even add dedicated widgets such as weather and health metrics.

There’s also the option to automatically shuffle photos throughout the day so you’ll get a different look in the evening compared to when you wake up.

Along with the Lock Screen, there’s a nice update to Messages with users able to edit what they’ve said in a text or recall a message completely if they decide they no longer want the recipient to read it.

Other extras in iOS 16 include new ways to share photos with family members, improved dictation and a new streamlined setup for Focus that lets you select the apps and people you want to receive notifications from.

There’s no word on an exact release date for iOS 16 but expect it to land on compatible devices in late September along with the launch of that new iPhone 14.