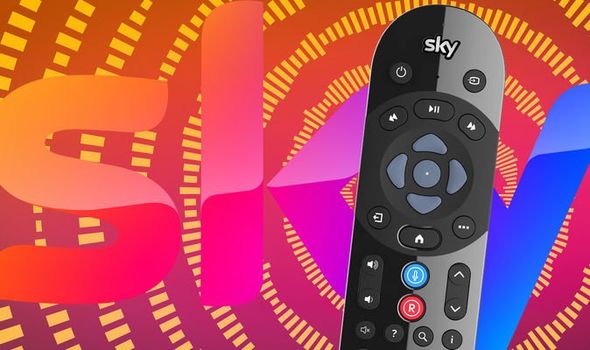 Earlier this week, we brought Sky Q owners news about an upcoming promotion that would unlock an annual subscription to discovery+ for free – bringing hours of exclusive content, dozens of boxsets and movies to catch up on. And now, it’s available to use. Yes, if you have a Sky Q box in your house that features a remote control with voice control capabilities, then pick it up and say “get discovery+” (pronounced discovery plus) and you’ll unlock the new streaming service to watch at no extra cost on your set-top box.

The new promotion, which isn’t available on Virgin Media, Roku, Apple TV or any other set-top box kit, is an exclusive partnership to drum-up interest in the new streaming service from Discovery. Announced back in October, discovery+ is the new video-on-demand competitor from the Discovery Channel. In a nutshell, it’s a rebrand of the dPlay platform that already existed to better fit with the current trend of adding a “+” to signal a paid-for streaming service (see also: Disney+ and Apple TV+). It will also be the home of a raft of new original shows.

At launch, Discovery says there will be 80 hours of discovery+ originals available to stream, with more coming in the new year. And if you’re not interested in the original content, there’s a truckload of on-demand content from Discovery’s paid-for linear channels, including Discovery Channel, TLC, Quest, Really and Animal Planet. New exclusive shows include Joe Exotic: Tigers, Lies & Cover Up, Salvage Hunters: Design Classics, and Prince Andrew, Maxwell & Epstein.

As well as that, you can expect to find full boxsets for popular shows like, World’s Greatest Cars, 90 Day Fiancé and Say Yes to the Dress, to name a few.

These channels are all available to watch on Sky Q, but if you don’t pay for the right bundle – the latest promotion could be a good way to catch-up on all of the previously-aired shows without adding to the cost of your monthly Sky TV bill. Like Disney+ and Netflix, discovery+ will have its own dedicated app for Sky Q.

READ MORE LIKE THIS
Samsung Smart TVs just got much, much smarter 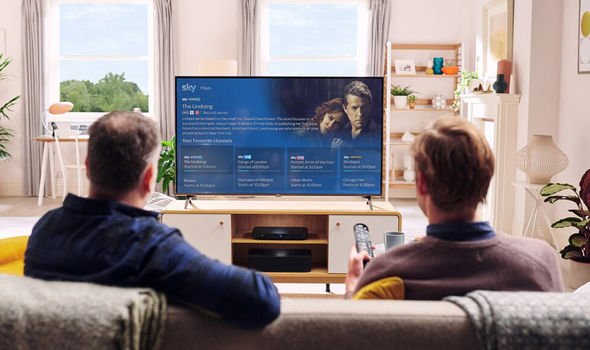 That means you’ll be able to watch the latest original shows and stream boxsets without reaching for your smartphone or tablet – it should already be waiting for you on the Sky Q box.

If you don’t subscribe to Sky Q, then don’t worry. Everyone will be able to take advantage of a new 14-day free trial to test out what’s on offer on discovery+. After that expires, you’ll have to pay £4.99 a month to continue watching. There is a discount available if you decide to pay annually, mirroring a similar deal from Netflix earlier this year, which costs £49.99.

To celebrate the launch – as well as dishing out an annual subscription for free to Sky Q viewers with a voice remote – Discovery is also offering a discounted £29.99 a year subscription to anyone who signs-up to the new-streaming-service-on-the-block before February 1, 2021. Outside of Sky Q and the player in your web browser, Discovery has launched a dedicated discovery+ app for iOS and Android, with the company promises roll-outs for additional devices later this year and throughout 2021.

discovery+ is the latest addition to Sky Q, following recent apps like Fiit so you can work out on the big screen, ROXi for music lovers, Playworks and Beehive Bedlam for casual gamers.

Clare Laycock, SVP, head of lifestyle and entertainment brands, says: “We are unveiling discovery+ at a time when streaming captivating programmes is a source of joy for many in locked-down areas across the country, who may be socially distanced from friends and family or perhaps just looking for something new. At Discovery, we’re extremely proud of our extensive portfolio of exclusive and original shows, and are inviting consumers to indulge their passions with discovery+, whether these lie in true crime and blue light shows or property and design.”

Simon Downing, SVP channel head, factual and sport, said: “Through our factual content, from documentaries and historical films to series dedicated to survival and adventure, we hope to offer viewers a chance to enter another world, whether this is a specific era of history, a tour of the world’s oceans or on a row across treacherous seas.”