The U.N. special rapporteurs, Agnes Callamard and David Kaye, said they had information pointing to the “possible involvement” of the prince in the alleged 2018 cyberattack. Saudi officials have dismissed the allegations as absurd.

Cybersecurity experts hired by Bezos, the world’s richest man, concluded his phone was probably infiltrated by a video file sent from a WhatsApp account purportedly belonging to Prince Mohammed in 2018, according to a person familiar with the matter.

They said the device began leaking massive amounts of data about a month afterwards, the source said.

“I think ‘absurd’ is exactly the right word,” he told Reuters in an interview in Davos. “The idea that the crown prince would hack Jeff Bezos’ phone is absolutely silly.”

The allegations could nonetheless further damage relations between tech tycoon Bezos and Riyadh, and risk harming the kingdom’s reputation with foreign powers and investors.

The alleged cyberattack is said to have taken place months before the 2018 murder of Saudi journalist Jamal Khashoggi, a fierce critic of the Saudi government and a columnist for the Bezos-owned Washington Post.

Prince Mohammed, or MbS, said last year that the killing was carried out by rogue operatives and that he did not order it. 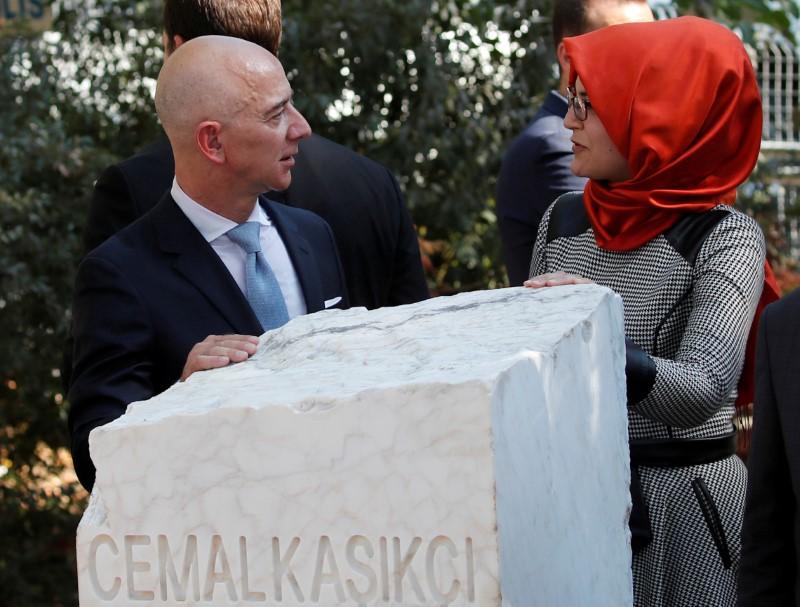 In another previous flashpoint, Bezos’ security chief said last year that the Saudi government had gained access to the Amazon CEO’s phone and leaked messages to U.S. tabloid the National Enquirer between Bezos and Lauren Sanchez, a former TV anchor who the newspaper said he was dating.

A month before, Bezos had accused the newspaper’s owner of trying to blackmail him with the threat of publishing “intimate photos” he allegedly sent to Sanchez.

The Saudi government has denied having anything to do with the National Enquirer reporting.

The Guardian first reported the crown prince’s alleged involvement in a phone hacking plot on Bezos. 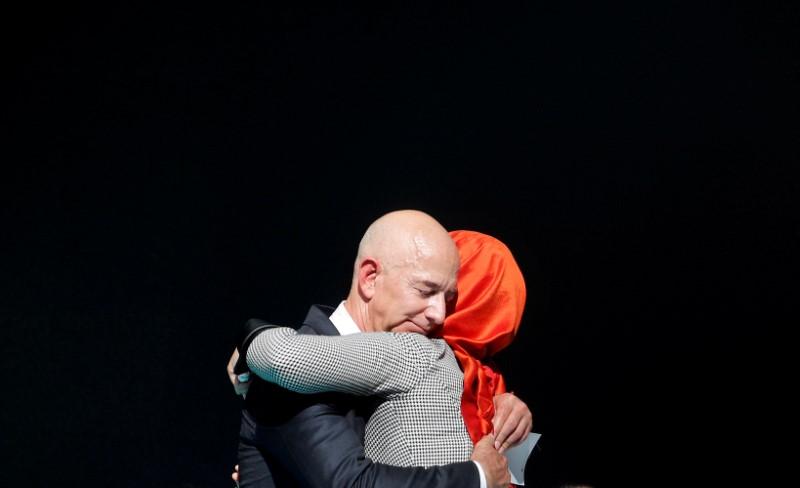 “We call for an investigation on these claims so that we can have all the facts out,” it said in a message posted on Twitter.