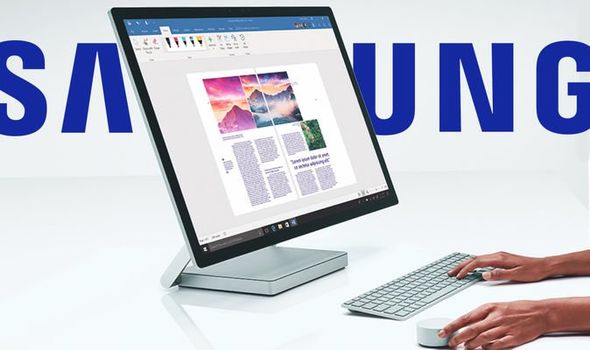 Samsung is purportedly building its own processors to fuel a new range of Windows 10 devices. These custom-designed chipsets will use the same Exynos branding as the chipsets used in some Galaxy S smartphones, like the Galaxy S20 series sold in the UK. Samsung uses a mixture of its own processors and Qualcomm Snapdragon to power its flagship smartphones depending on the country.

Both of these chipsets are based on ARM, which is the same architecture that Apple uses for its own custom-designed silicon. For years, Apple has used its own designs to power iPhone, iPad and Apple Watch… but the Californian company has confirmed plans to launch its first Mac based on its own in-house chip based on ARM before the end of the year.

As reported by the often-reliable Bleeping Computer blog, it seems to the new Windows 10 processor will be based on the Samsung Exynos 1000, which is expected to be announced towards the end of the year ahead of its role powering the Galaxy S21 in 2021. The twist on this silicon for Windows 10 could be branded as “Exynos 1” – as it will be the first in an entirely-new series.

Samsung has already prototyped Exynos 990 (the silicon inside Galaxy S20 in select markets) for its Windows 10 PCs, Bleeping Computer reports. 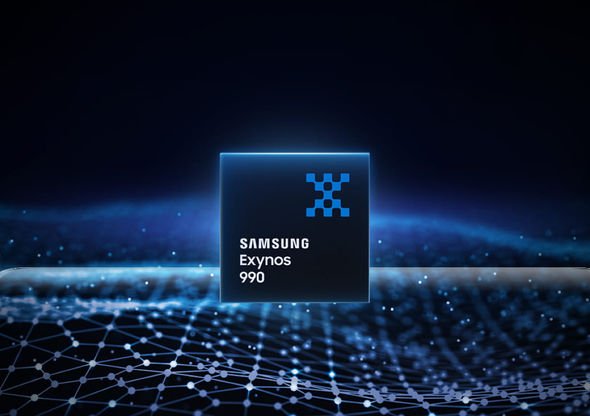 However, the company now plans to create an entirely-new chip based on the next-generation Exynos 1000 to offer better performance.

By moving the Samsung Galaxy Book line-up from Intel-designed chipsets to its own ARM-based processors, Samsung will have more control over the development of new features – allowing it to prioritise based on products it would like to bring to market, rather than whatever the top bosses at Intel have decided should be the biggest focus for the company.

So, if Samsung wants to set its Galaxy Book series apart from the competition thanks to ever-lasting battery life, it can focus on that. Or, if it’s all about eye-wateringly fast performance, that’s another option open to the company.

Microsoft is also looking into ARM-based architecture to help elevate its Windows 10 devices. The company has already launched its Surface Pro X, which boasts 13-hours battery life, 4G connections so you don’t have to hunt for a Wi-Fi network when working on the road, a 13.3-inch touchscreen display – all squeezed into a device that measures 7.3mm thin. For context, that’s about 4mm thinner than most Rolex watches. It’s really slim.

As it stands, running the Windows 10 operating system on ARM is limited to Qualcomm’s Snapdragon-branded processors, so Microsoft will need to do some tweaking to ensure that Galaxy Books are able to run on Samsung’s own designs. However, since the Redmond-based company is clearly looking to pivot away from its dependence on Intel as well… that doesn’t seem like it would be much of a hurdle.