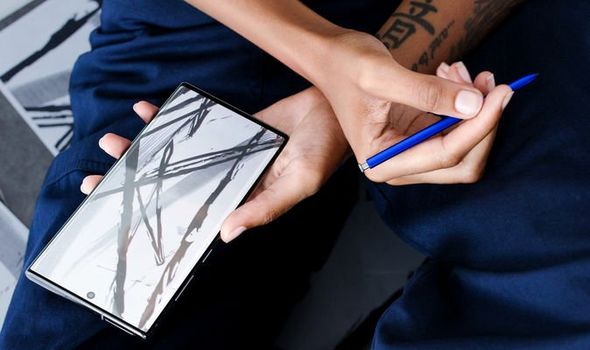 It has been a bit of a wait, but Samsung has started to roll-out the hotly anticipated One UI 3.0 operating system update to the Galaxy Note 10+. For those who don’t know, One UI 3.0 is a substantial software upgrade from the South Korean firm and is based on the latest Android 11 update from Google.

Google started to roll-out Android 11 to its Pixel smartphones back in September 2020, with some third-party manufacturers, like Nokia and OnePlus, following in their footsteps a few weeks later. However, other smartphone makers – like Samsung – take a little longer to bring the features to their customers.

That’s because Samsung incorporates the latest functionality from Google into its own designs and plans. As such, while Galaxy Note 10+ users will find all of the same performance tweaks experienced by Google Pixel owners last year, there will also be a number of extra features. And that’s not all, since One UI is such a dramatic visual departure from almost any other Android operating system, it can take time to reinterpret the new features and update.

With One UI, Samsung has tried to design a smartphone operating system that makes larger touchscreens more user-friendly. While expansive touchscreens have become incredibly popular in recent years as more people play games or binge boxsets on-the-move, displays that measure six-inches or more aren’t hugely practical when trying to send a text one-handed, or quickly check your directions on Google Maps. 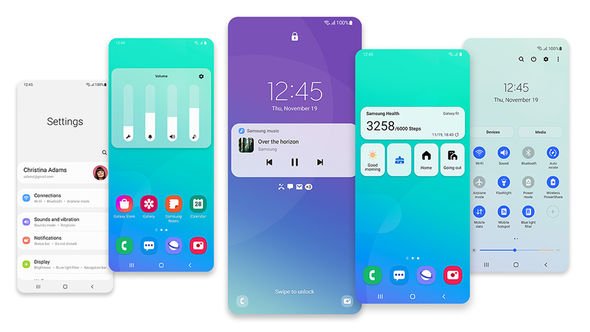 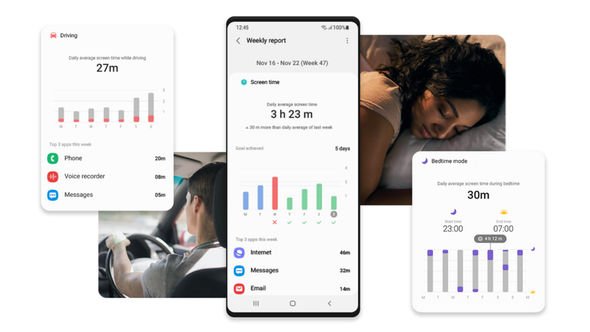 To solve this, Samsung shifted everything that requires a touch input into the lower-third of the display. This should ensure that users never have to stretch their thumbs to pull down the notification shade, or return to a previous menu. And what about all the empty space at the top of the screen where those buttons used to be kept? Well, Samsung has started to employ comically-oversized menu headings to fill the gap.

For One UI 3.0, Samsung has added a new style for pop-up notifications, quicker access to widgets by pressing-and-holding on an app, a few tweaks for the lockscreen, and improvements to the notification shade too.

Not only that, but it also brings the latest features from the Android 11 update rolled out by Google. That means Galaxy Note 10+ owners will benefit from wireless Android Auto support to beam their favourite apps and notifications to an in-car infotainment system, new emoji, and notification history, which lets you search back in time to find that any messages you accidentally swiped away.

Android 11 also allows smartphone owners to temporarily grant permissions, so the app will lose access to them after you close it. If you’re downloading an app for a single purpose – like paying for parking in a new city, this is a welcome security boost.

The update also includes the December 2020 security patch to all Galaxy Note 10+ owners. Samsung usually staggers the roll-out of its major operating system upgrades, so it could take a little while to reach your handset. If you’re not offered the update automatically, you can try to kickstart the process manually by heading to Settings > Software Update.