If you’re looking for a very cheap smartphone then Oppo might have the answer. The Chinese technology firm has just announced the release of its new A72 and it could have the likes of Samsung, Sony and Huawei very concerned.

This cut-priced device lands in your pocket for just £219 and don’t think for one minute that its budget cost means poor features.

Oppo has managed to squeeze some pretty impressive specs inside the A72 with this phone even featuring a quad rear camera with a wide angle lens and night mode.

Speaking about the release Kevin Cho, UK Managing Director at OPPO, said: “The A Series has built worldwide momentum and popularity since its debut and we’ve no doubt the A72 will continue to build on this as a versatile and powerful product with a standout design and innovative tech features.

“We’ve been paying close attention to market changes and believe the A72 will particularly suit a younger generation looking for a smartphone that can provide the ultimate entertainment experience, we’re excited to see how our community makes the most of the capabilities available with the A72.” 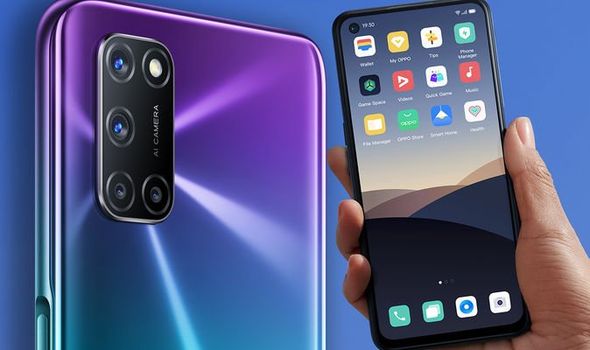 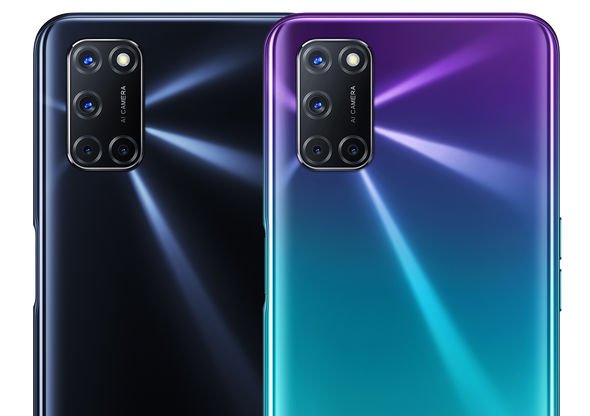 The A72 now joins a growing range of budget phones with Sony releasing revealing its £329 Xperia 10 II and Huawei releasing the £XX P40 Lite.

OnePlus has also just announced the launch of a new phone called the Nord which will see the Shenzhen-based company return to its roots. OnePlus made its name with a series of smartphones that combined aggressively affordable price tags with features usually only found on flagship devices costing two or three times as much.

OnePlus Nord will cost “below $500,” according to the company. That equates to some £400 in the current (admittedly, volatile) exchange rate. That’s a little pricier than some of OnePlus’ previous efforts. However, the company doesn’t look set to scrimp on any features.

Rumours suggest the more affordable OnePlus Nord will keep a number of the top-tier features found on pricier OnePlus 7 and OnePlus 8 series, including the high refresh-rate display, embedded fingerprint scanner under the screen and a large fast-charging battery.