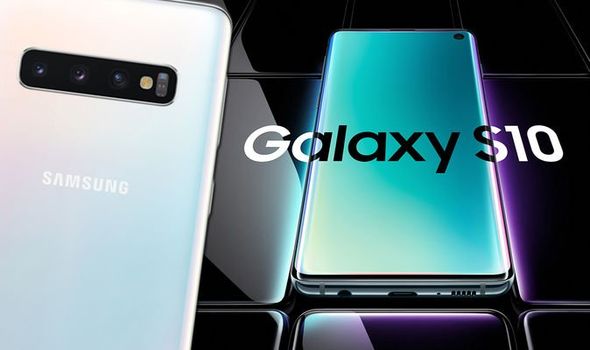 The South Korean tech giant later released the S10 5G – as the name suggests, the device is capable of delivering next-generation internet speeds for Android fans.

Samsung’s Galaxy S10 series debuted in a number of different colours that ranged from traditional black and while to less familiar tones such as prism green and canary yellow.

The South Korean tech giant has traditionally released new hues for its flagship devices post-launch and the S10 has been no exception.

The colour is incredibly bright and expertly contrasts with the phone’s black camera module.

Although the cardinal red variant of the S10 only recently hit shelves, Samsung is already releasing another hue for its flagship series.

Carphone Warehouse is now selling the S10 in what Samsung is dubbing prism silver.

The colour is distinguishable for its gradient finish that appears to blend silver with gold and blue tones.

Prism silver is available for the standard Galaxy S10, Galaxy S10e and Galaxy S10+ on the retailer’s site or in-store.

The new colour option for the Galaxy S10 is certainly not the most exciting news for Samsung fans at the moment though.

SamMobile recently declared Samsung will debut the second-generation of its new One UI skin alongside its rollout of Android Q for supported devices. 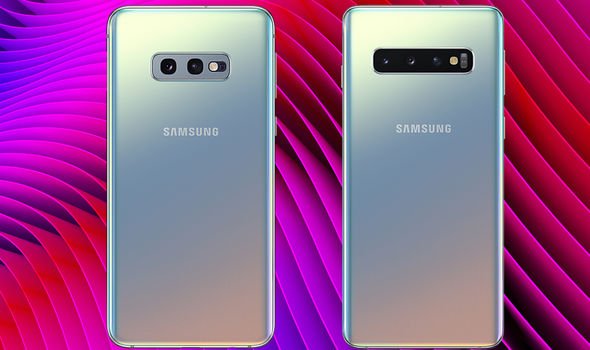 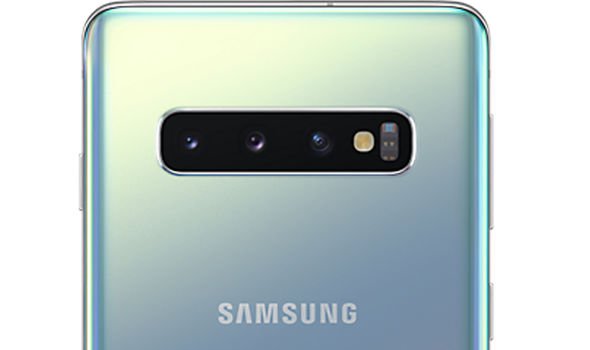 The outlet noted the fresh software is anticipated to bring improvements to Digital Wellbeing and include a number of features Google has already announced will be present in Android Q.

Android Q was discussed in depth by the Mountain View firm at its I/O developer conference back in May – the latest version of the operating system brings a number of substantial changes to permissions, notifications and is also braced to introduce a new method of gesture navigation.

Google typically releases new versions of Android in full during the month of August – however it is expected third-party OEMs, like Samsung, will take slightly longer to roll out Q to their respective devices.