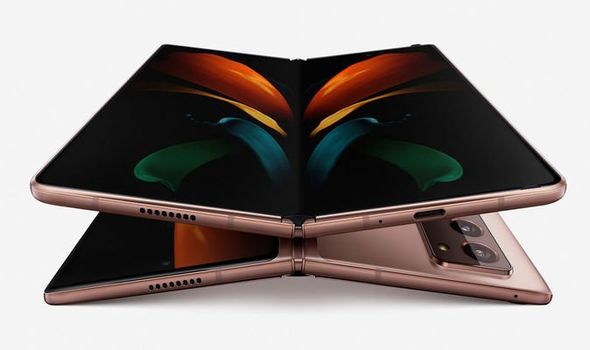 Samsung are getting ready to more details on their Galaxy Z Fold 2 handset, with another Unpacked event scheduled for the start of next month. The successor to last year’s groundbreaking Galaxy Z Fold smartphone was unveiled during the August 5 Unpacked event which revealed a tonne of Samsung devices, including the Note 20 range as well as the Galaxy Buds Live. And hot on the heels of this event the South Korean tech giant will hold another virtual Unpacked event on Tuesday September 1.

“Watch the shape of the future change at Unpacked Part 2, September 1, 2020. #SamsungEvent”.

And ahead of the next Samsung Unpacked event taking place it looks like the UK price of the Samsung Galaxy Z Fold 2 has been revealed.

The good news is that the premium foldable smartphone will be cheaper, with the Samsung UK website on Thursday listing a price tag £100 cheaper than last year.

But the bad news is that Samsung fans will still have to fork out a fair amount, with the Galaxy Z Fold 2 listed as having a £1,799 price tag.

The Samsung UK website also listed the Galaxy Z Fold 2 as shipping on September 17 and having a release date of September 18.

The news was highlighted in a post on Twitter by XDA Developer’s Max Weinbach who tweeted: “Galaxy Z Fold 2 will cost £1,799.00 in the UK. Samsung’s pre-order page is already live.

This listing was available earlier this week and and a number of Twitter users reported being able to purchase the handset at this price.

One Twitter user posted: “Wildly enough it let me pre order (only through PayPal, not Samsung Pay). Pretty early!”

However, since then the Samsung UK website is no longer listing a price or release date for the Galaxy Z Fold 2 and the option to purchase the handset has been removed. 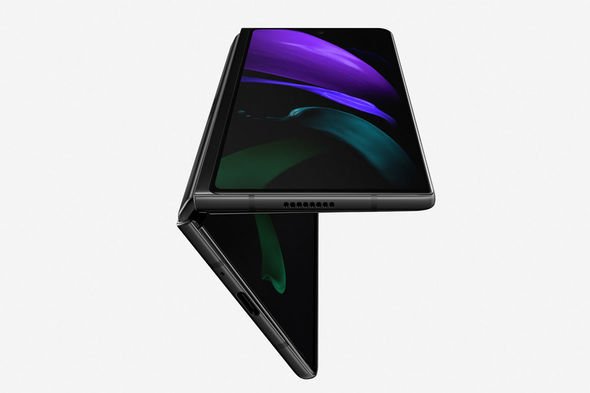 Instead, those who visit the Samsung UK online store are just able sign up to pre-registration for the Galaxy Z Fold 2.

It remains to be seen how pricing for the Galaxy Z Fold 2 measures up around the world, but fans won’t have too much longer to wait to find out with the next Samsung event days away.

In the run-up the next Samsung Unpacked event there have also been murmurs of another foldable handset the Seoul-based firm could have in the works.

As Express.co.uk reported on earlier this week, Samsung’s rumoured cheaper foldable smartphone looks like it has moved a step closer to release.

According to the rumour mill a new foldable Galaxy device is in the works that will come in at a sub-$1,000 price point.

This would mark the cheapest foldable flagship smartphone ever released, and could open this relatively new tech up to a huge amount of consumers that had been put off by the cost of previous handsets.

A sub-$1,000 price tag would put this rumoured device in a similar price region to non-foldable handsets like the P40 Pro, the Galaxy Note 20 and the iPhone 11 Pro.

And we could be getting nearer to this device’s launch as according to a post by SamMobile a new handset has just received Wi-Fi certification which could be Samsung’s budget foldable phone.

Details are sparse, but the product and model number for this mysterious device is SM-F415F – which follows the SM-FXXX format Samsung has used for other foldable Galaxy devices.

The cheaper Galaxy Fold device will allegedly come in 64GB and 128GB variants and could launch in three different colours – black, blue and green.