Samsung has beaten Apple with a hugely-important new update to its Galaxy Watch series and it could save lives. The South Korean company has announced the release of a new feature, which will help owners of the Galaxy Watch Active2 monitor their blood pressure.

This clever update was revealed and fully approved by South Korea’s Ministry of Food and Drug Safety (MFDS) earlier this year and Samsung now seems ready to push it out to its some of its popular wearables. To monitor blood pressure on the Galaxy Watch Active2, users will need to first calibrate with a traditional cuff. Once that’s done they will then be able to tap an on-screen “Measure” button to check blood pressure readings at anytime, anywhere.

This has been made possible through pulse wave analysis via the Galaxy Watch Active2 wrist sensors. The Samsung Health Monitor app then analyses the relationship between the calibration value and the blood pressure change to determine the blood pressure.

Blood pressure is known as the “silent killer” as it rarely causes any symptoms but it can leave those with this health issue at much higher risk of heart attacks or strokes. 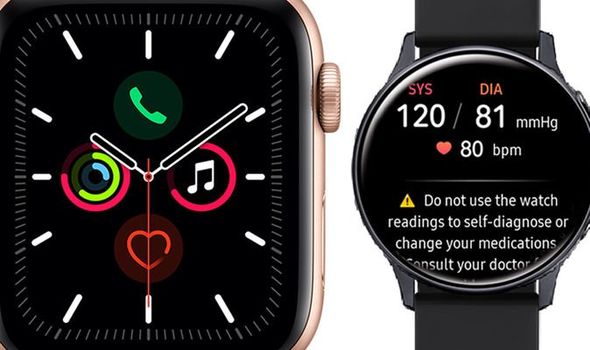 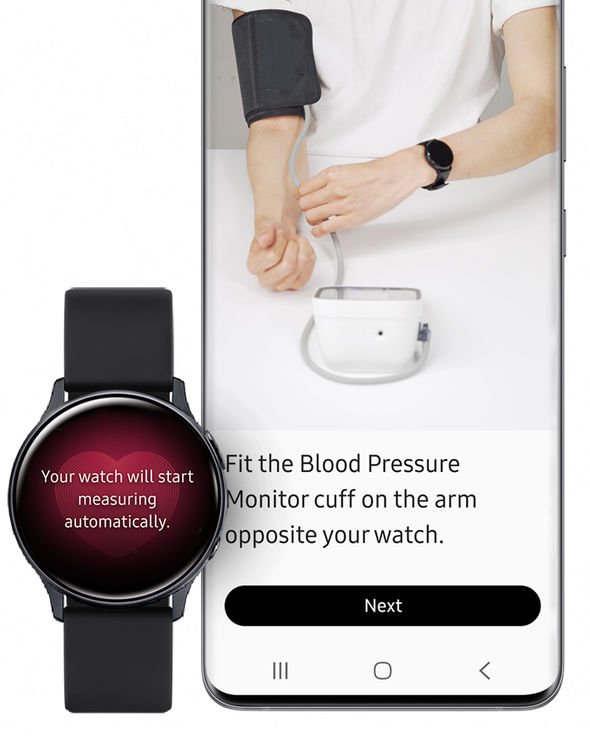 The current way of monitoring blood pressure isn’t exactly portable which is why this Samsung news could be so important as more people can keep at eye on this vital measurement at all times of the day and night.

“The launch of the Samsung Health Monitor app demonstrates Samsung’s dedication to providing accessible and convenient healthcare for all by integrating advanced hardware and best-in-class software technology,” said TaeJong Jay Yang, Corporate SVP and Head of Health Team, Mobile Communications Business at Samsung Electronics. “We’re delighted that Galaxy Watch Active2 users in Korea can now access the new app and receive insights to help them manage their health. We look forward to expanding the app to all future Galaxy Watch products.”

Although this is a huge step forward for the Galaxy Watch, the blood pressure monitoring will need to be approved in other countries before it can be released worldwide. So, it could take a good while for the requisite government regulatory bodies to assess and approve the feature.

It’s particularly impressive as Samsung managed to one-up Apple with this feature using its existing hardware – it didn’t even have to wait for the long-rumoured Galaxy Watch 3 to support the life-saving feature and bring it to millions.

Apple is believed to be racing to launch a similar feature for future Apple Watch hardware and, with the firm’s WWDC Developers Conference taking place from tomorrow, there could be more news on this in the coming days.

WWDC kicks off from 6pm on Monday, June 22 with Apple expected to reveal its new iPhone software along with updates for the Apple Watch, iPad and Mac computers. Express.co.uk will be bringing you live updates throughout the evening so check back for all the news and latest gossip.