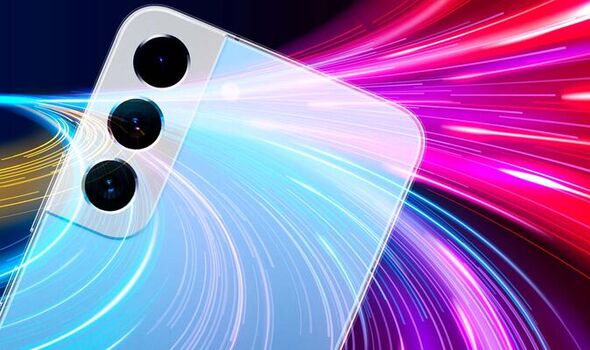 In its native South Korea Samsung has recently pushed out a new, free S22 update that makes the latest Galaxy handset even more powerful. As spotted by notable leaker Ice Universe, the free Samsung update lets Galaxy S22 owners take advantage of a new mode which unlocks even more power for gaming. The patch allows S22 users to turn off performance throttling for the CPU and GPU which is enabled on the phone straight out of the box by default, likely to help with optimising battery performance.

This new mode seems to be designed for when S22 owners are at home and near a plug point, or have plenty of juice in their battery, and are looking for the best gaming performance possible.

The patch also reportedly brings with it a ‘game performance management’ feature so you can turn this throttling back on if you need to.

This tool gives Samsung users the power to choose as and when they want to give up battery performance for gaming gains, and then revert back if they need to save up on juice to power their device.

Tweeting about the update, Ice Universe posted: “South Korea has launched the GOS firmware for the S22 series, and the game performance is unblocked.”

So far the update has only been released in South Korea, with no word as to whether it will be released internationally.

If Samsung’s latest Galaxy S line-up – including the Note-like S22 Ultra – has caught your eye then you need to be aware some incredible money saving deals are about to run out.

For those looking to trade-in their old handset when upgrading to an S22 you’ll be pleased to know you can save up to £530 on a new Samsung phone when you trade-in your old device.

This offer is running until March 31, and that’s not the only amazing deal available on the Samsung website.

You can also claim a free pair of Galaxy Buds Pro, worth £219, when you purchase an S22 device right now.

This deal is available until April 5 and offers a great reason to pick up an S22 soon after it first hit shelves.

Elsewhere in April, another deal Samsung is running on the S22 is about to end.

Until April 22 Samsung is offering 12 months of access to Disney+ entirely for free when customers purchase an S22+ device.

A year’s worth of Disney+ is usually priced at £79.90. This means you can currently get almost £300 worth of goods and services entirely for free when you purchase an S22, S22+ or S22 Ultra.

These deals are only available for a few more weeks, so if you want to grab these savings before it disappears then you need to act fast.

Samsung has some stellar deals on its latest smartphone. If you buy the Galaxy S22 today, you’ll get a pair of its Galaxy Buds Pro wireless earbuds (worth £219) for free as well as a one-year subscription to Disney+. And if you’re finished with your current phone, you can use the generous trade-in offer to unlock huge discounts. You can also choose from four exclusive colours – Graphite, Cream, Sky Blue, Violet – too!

Free Galaxy Buds Pro (worth £219) And One-Year Subscription To Disney+ If You Order Before April, 2022