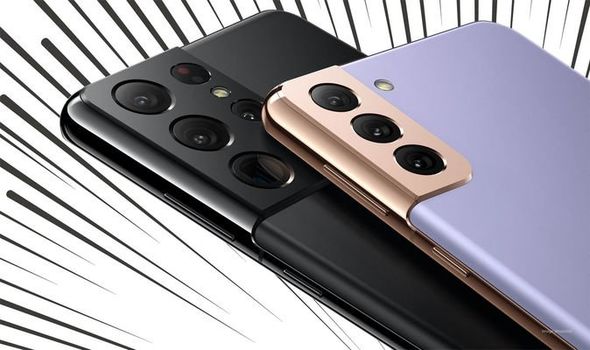 Samsung has released a new update for a number of its devices, including the Galaxy S21 series. Galaxy owners are among the first to land the August 2021 security update, which brings with it dozens of fixes.

According to SamMobile, one of these vulnerabilities is ranked as a high severity flaw. This issue specifically related to the reuse of Initialization Vectors.

The other Samsung specific vulnerability is low severity and relates to a memory exploit.

Both of these Galaxy issues have been addressed with the latest Samsung security patch.

The update should get pushed out to more Samsung devices in the coming weeks. The official Android Security Bulletin for August details what exactly the latest update brings to the table.

Google notes that among the most serious issues the patch fixes is a high security vulnerability that could let a local, malicious app gain addition permissions.

The Mountain View firm said: “The most severe of these issues is a high security vulnerability in the Media Framework component that could enable a local malicious application to bypass operating system protections that isolate application data from other applications.

“The severity assessment is based on the effect that exploiting the vulnerability would possibly have on an affected device, assuming the platform and service mitigations are turned off for development purposes or if successfully bypassed.”

The August Android security is also available for Pixel devices.

The over the air update is available from Pixel 3 and Pixel 3XL devices all the way through to the Pixel 5. The patch also brings with it a feature fix, which prevents Google Assistant accidentally being triggered.

Google didn’t further elaborate of what the issue with GA exactly was, but it could be a welcome change if you get frustrated with Assistant going live when you didn’t want its help.