After months of leaked photos and dubious rumours, Samsung has finally lifted the lid on its all-new Galaxy Note range. Due to the ongoing public health crisis, the South Korean firm moved its Galaxy Unpacked keynote online, rather than in its usual spectator-packed event in New York City.

But despite the lack of cheers from an overly-excited crowd, there’s plenty to talk about from Galaxy Unpacked 2020, including the all-new Galaxy Note 20 and more premium Note 20 Ultra. These feature-packed phones will replace the current Note 10 series and offer enough upgrades to keep loyal fans of these screen-scribbling handsets excited.

There’s no doubt that the most exciting new addition is the Note 20 Ultra, which receives the biggest upgrades and best new features. For your money – and at over £1,150, that’s a lot of money – you’ll be treated to a stunning 6.9-inch AMOLED screen, which now includes an adaptive 120Hz high-refresh rate. In plain English, that means the display will automatically shift from 120Hz down to a slower, power-hungry refresh rate whenever it’s not required. This should solve the battery issues that caused some criticism of the S20.

Of course, while it sounds like pretty clever tech, we’ll have to wait and see how it works in real life and how much less of a drain it is on the power pack. 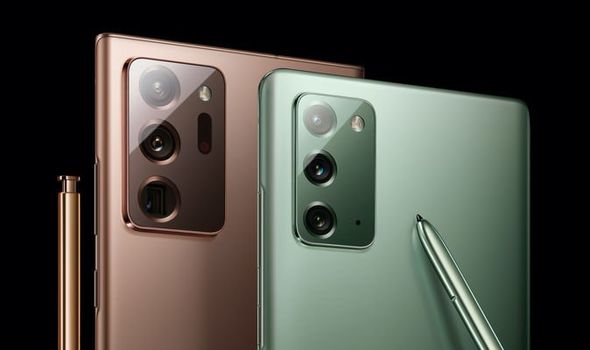 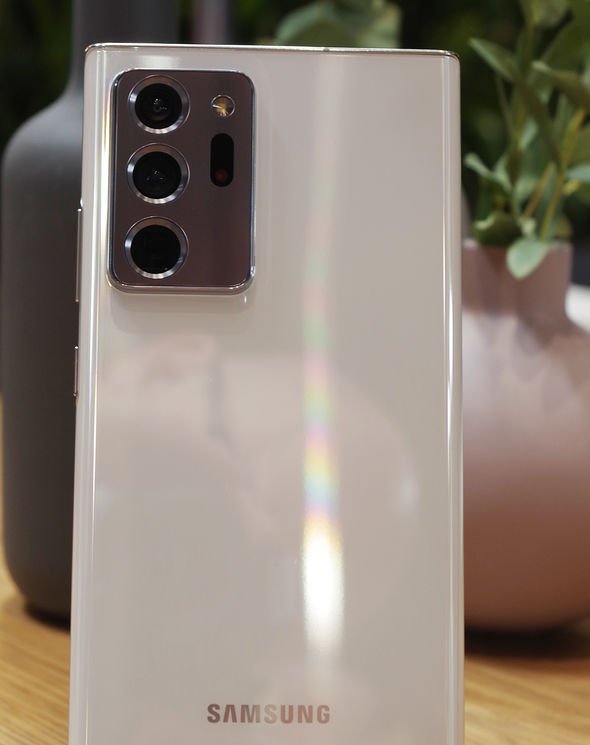 Another update to the screen comes when using the trademark S Pen stylus as Samsung has lowered the latency on the Note 20 Ultra to just 9ms. This should make your next doodle feel closer to using a pen on paper, Samsung says. The standard non-Ultra Note 20 has a latency of 26ms, which presumably won’t feel as papery. The new and improved S Pen can edit, annotate and highlight PDFs or Microsoft PowerPoint presentations in Samsung Notes, too.

Flip around the Note 20 Ultra and you’ll find a very comprehensive camera system with three lenses on the rear case. Samsung has refreshed the design of this camera set-up with a more industrial look and it’s certainly a huge improvement over the ugly Galaxy S20 Ultra camera system launched a few months ago. 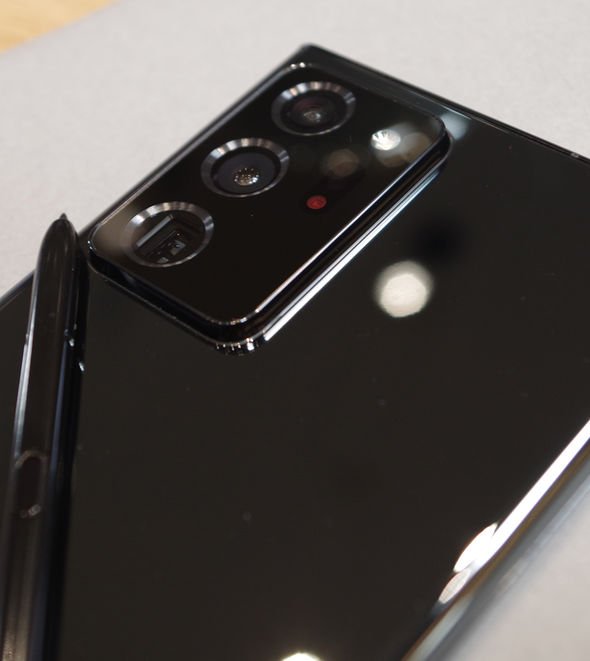 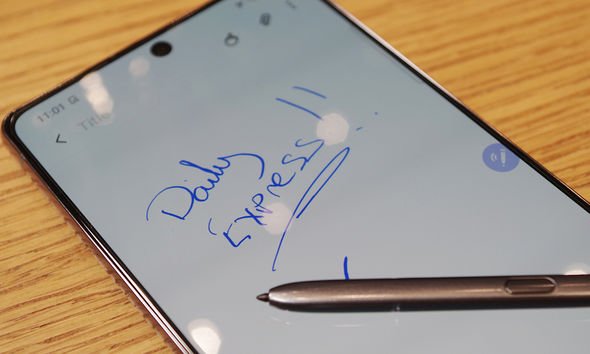 If you want to get close to the action, the Note 20 Ultra has a 5x optical and 50x Space Zoom. This should be more useful than the 100x Space Zoom that Samsung included on the Galaxy S20 Ultra, which was a bit of gimmick and not that useful. Of course, 50x is still massively excessive, but the 5x lossless optical zoom should be truly helpful when taking photos at gigs, shooting scenery, or distance cityscapes.

This new camera also comes equipped with a Pro mode which lets you shoot video in full 8K resolution – as long as you enough room on your phone to store such massive files. If it’s power you need, you’ll find an Exynos 990 processor under the hood plus 12GB of RAM and up to 512GB of internal storage.

There’s also a 4,500mAh battery cell, which can be fast charged via the supplied 25W power pack. In fact, Samsung is boasting that you’ll get a 50 percent refill in just 30 minutes.

Microsoft has teamed-up with Samsung to let you play your favourite PC and console games with Game Pass Ultimate, which offers instant access to a curated library of more than 100 popular console-quality games from the cloud including Minecraft Dungeons, Forza Horizon 4, and Gears of War 5: Ultimate Edition later this year. And of course, you’ll be able to stream triple-A titles from Google Stadia as well, so there’s no excuse to only use your new Galaxy Note for work and no play. 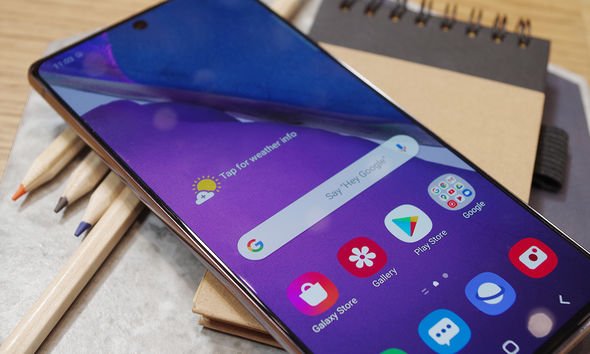 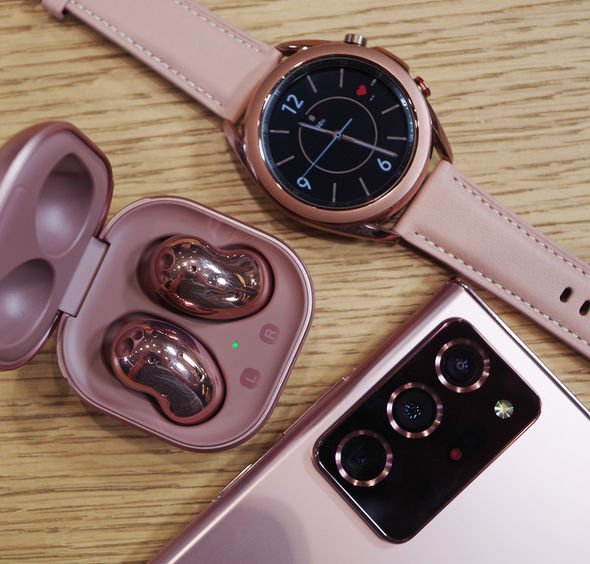 For the first time on a Galaxy device, Google’s new AirDrop rival, dubbed Nearby Share, will let you point the Note 20 Ultra towards any other UWB-enabled Galaxy device to send photos, videos, documents, and more with a single tap.

Along with all of these new features, there’s plenty of things we’ve come to expect from the Note series including a water-resistant design, embedded fingerprint scanner under the screen, 5G data speeds, and booming stereo speakers.

If that sounds a bit rich, there’s also a standard model launching alongside the Ultra. The entry-level Note 20 gets a 6.7-inch 60Hz screen, less impressive triple rear camera (without that 50X Space Zoom) and a smaller battery.

The S Pen is also not quite as responsive on the display and this model is only available with 8GB of RAM. However, at £869 it is more affordable and also ships in Mystic Green, Mystic Bronze, Mystic Grey.