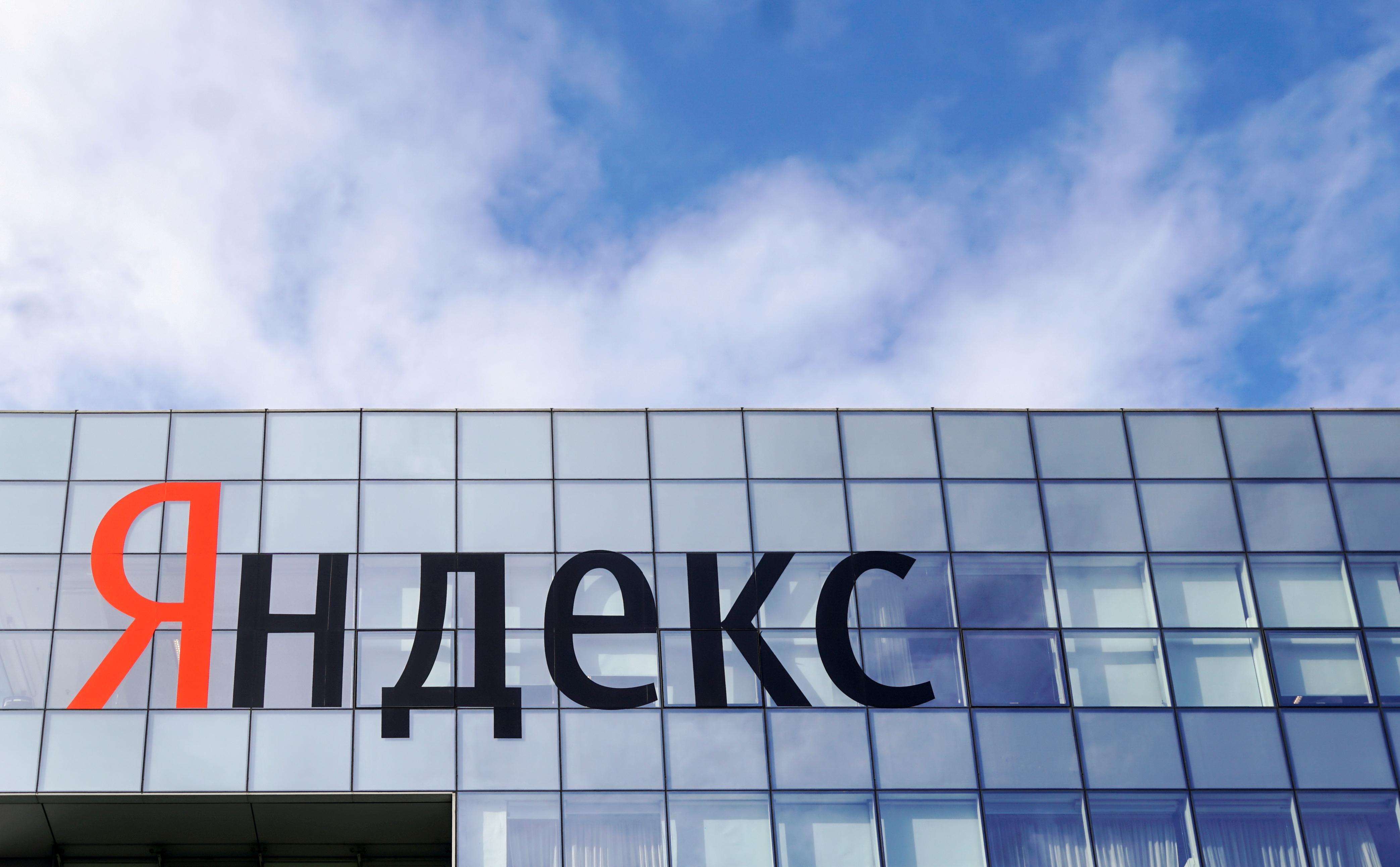 Yandex is talking to Uber about increasing its majority stake in Yandex.Taxi, Chief Operating Officer and Chief Financial Officer Greg Abovsky said on a conference call on Wednesday, although he added that nothing was likely to happen imminently.

Once Yandex fully extricates itself from operations with Sberbank, non-compete agreements will cease to apply and the company will have greater flexibility and be free to pursue other opportunities, Abovsky said.

“We’d love to own more of the businesses we already have,” Abovsky said. “That, specifically, would be having a greater stake in Yandex.Taxi, which we are extremely excited about.

“There’s nothing imminent or in the process today, but we are very much interested in increasing that stake and taking full control of that asset.”

Yandex currently owns 61% of Yandex.Taxi, Uber has a 38% stake and Yandex.Taxi’s top management around 1%.

Uber did not immediately respond to a Reuters request for comment.

Abovsky said the number of rides had fallen by as much as 70% year-on-year in early April as demand plummeted under restrictive measures to combat the spread of the coronavirus.

However, with restrictions easing, Yandex.Taxi has seen year-on-year growth in the number of rides so far in June.

Before the coronavirus crisis, banking sources told Reuters Yandex was preparing to list Yandex.Taxi on the stock market in the first half of 2020, but Abovsky said such a plan was not currently on the agenda.