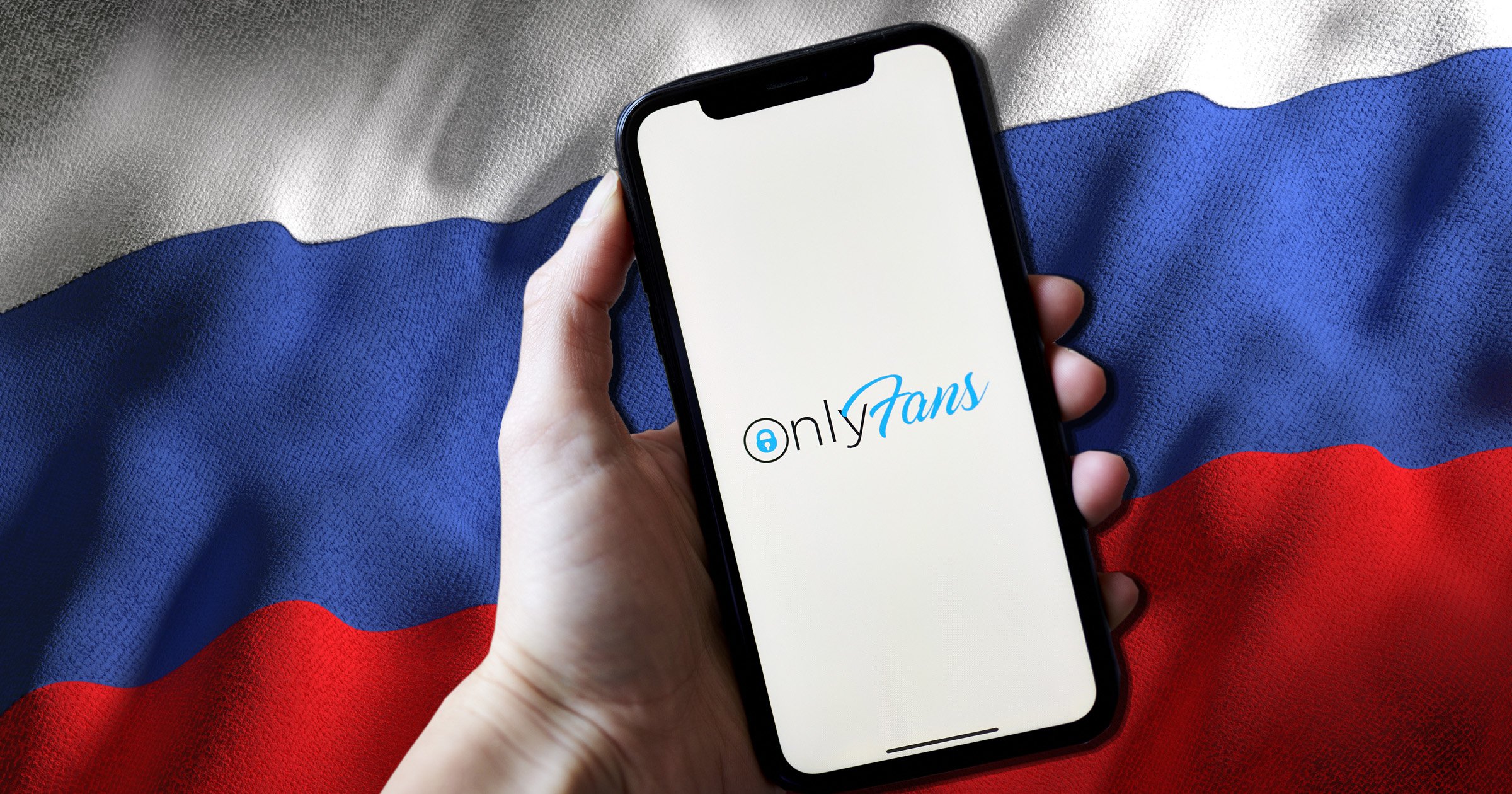 Russian models using the OnlyFans platform have had their accounts restored after being blocked over the weekend.

Several creators from Russia and Belarus complained that their OnlyFans accounts had been blocked as a result of Putin’s invasion of Ukraine.

‘I’m from Russia. And I’m an artist, not a military man with weapons. I want to continue doing my art and make people around me happy, not fight,’ said Lina, a Russian cosplayer who uses the handle @_Black_Way_.

‘I don’t support this war, but I became its hostage, like other creators from Russia. Models, cosplayers, artists, youtubers and others. We all found ourselves blocked on our platforms or cannot receive income from them just because we are russian,’ she tweeted.

The infamous platform appears to have reconsidered and opened up the blocked accounts.

However, it has pointed out that worldwide sanctions against Russia may make it difficult for models and artists to get paid for their posts.

‘We are disheartened by the recent tragic events in Ukraine,’ a spokesperson for OnlyFans told Rolling Stone.

‘As a global business, OnlyFans stands by our creators and understands that they are not responsible for these heinous acts.

Those affected by the block took to Twitter to let their followers know what was going on and plead for a way for their income to be restored.

Meta added: ‘We have teams of native Russian and Ukrainian content reviewers to help us review potentially violating content.

‘We’re also using technology to help us scale the work of our content review teams and to prioritise what content those teams should be spending their time on, so we can take down more violating content before it goes viral.’