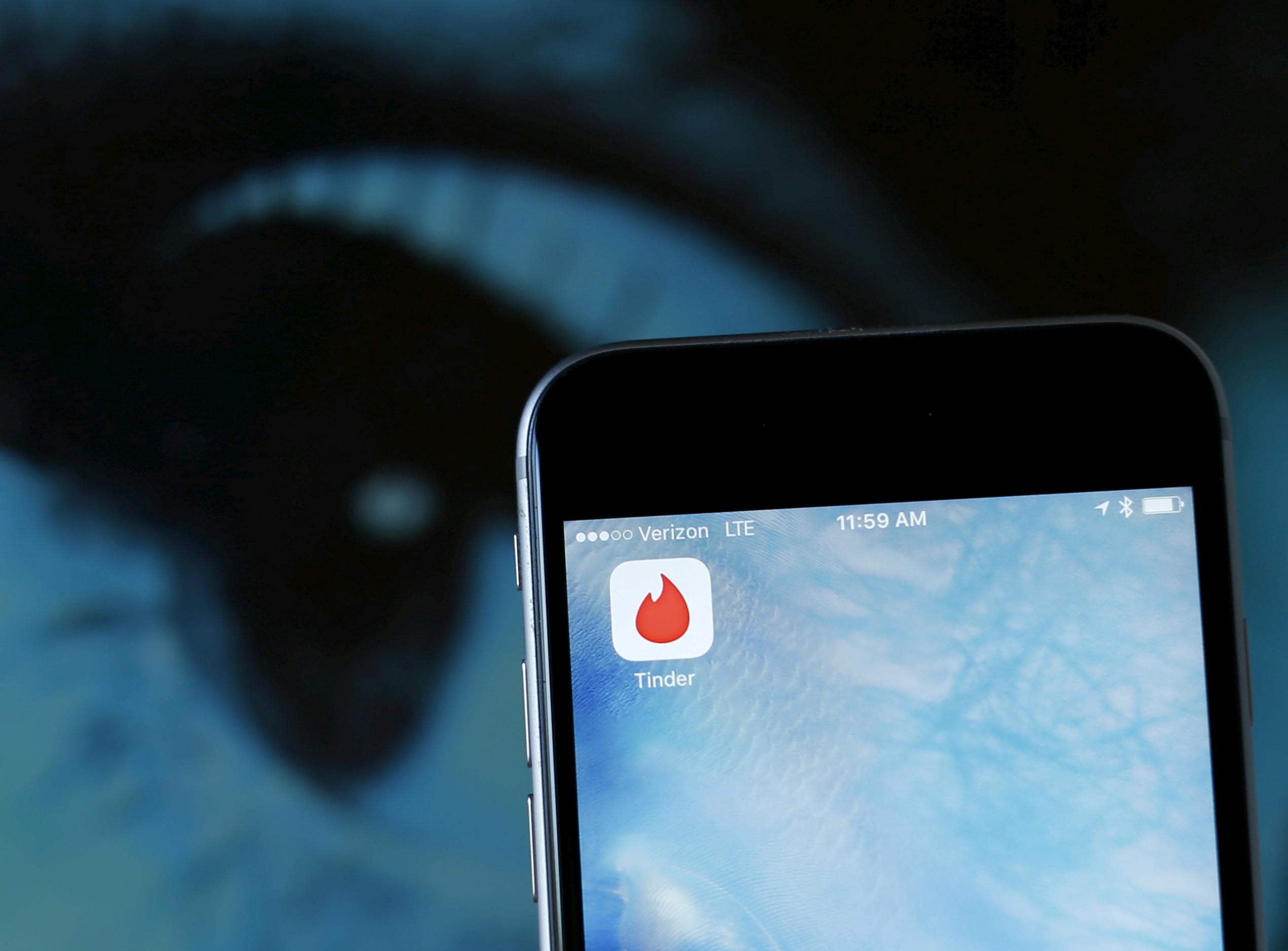 MOSCOW (Reuters) – Russia said on Monday it had added the popular dating app Tinder to a list of entities obliged to hand over user data and messages to law enforcement agencies on demand, including the main successor agency to the Soviet-era KGB.

Roskomnadzor, Russia’s telecoms and media regulator, said in a statement that Tinder had been added to its special register at the end of last month after providing the requisite information to allow itself to be added.

The move, part of a wider Russian drive to regulate the internet, means that Tinder will be obliged to store users’ metadata on servers inside Russia for at least six months as well as their text, audio or video messages.

Russia’s law enforcement agencies such as the FSB security service, which took over most of the KGB’s functions, can require companies on the register to hand over data on demand.

The Russian state’s increased regulation of the internet has drawn criticism from some opposition politicians and sparked protests from campaigners who are concerned about what they say is creeping Chinese-style control of the online world.

Authorities dismiss that as a smear, saying they are protecting themselves legitimately against threats from extremists.

Tinder, owned by Match Group, allows users to “swipe left” and “swipe right” in their search for suitable dating partners and has millions of users around the world.

Many popular home-grown email, messaging and social media web sites are already on the Russian register, including Russia’s VKontakte, and the authorities are starting to turn their attention to foreign services too.

Russia tried and failed to block access to the Telegram messenger service after it refused to comply with a similar order to give state security access to its users’ secret messages.