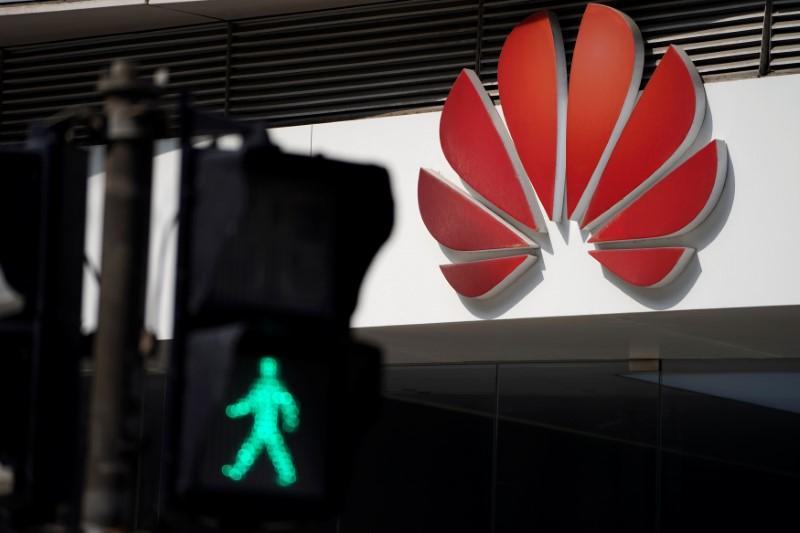 BUCHAREST (Reuters) – Huawei equipment is not used in any of Romania’s state critical infrastructure under the administration of the NATO member’s Special Telecommunications Service (STS), the STS told Reuters on Thursday.

Washington is concerned about the expansion of the Chinese giant in its NATO allies in central Europe, including Hungary and Poland. Romania has become particularly important since 2016, when the United States activated an $800 million missile shield site, angering Russia.

Under a 2013 memorandum of understanding with Huawei, the then government offered the company an opportunity to participate in the building of its national information and telecommunications system, traffic monitoring and e-government systems.

“We note that the STS was not consulted, did not endorse that document and has no involvement in its implementation,” it said in an emailed answer to a Feb. 26 Reuters request under the freedom of information laws.

STS is the public authority in charge with critical infrastructures related to IT&C and national security sectors.

“STS is continuously assessing the risks related to the specific aspects of its field of activity. It has adequate security and resilience measures throughout the lifespan of its managed infrastructures – that significantly reduce risks of cyber threats,” it added.

Romania’s biggest opposition party said it would trigger a public inquiry into the Chinese giant’s potential contribution to critical telecom networks and seek to bar it from 5G network development due to mounting security concerns.

Huawei, the world’s biggest producer of telecoms equipment, faces intense scrutiny in the West over its relationship with the Chinese government and U.S.-led allegations that its equipment could be used by Beijing for spying.

No evidence has been produced publicly and the firm has repeatedly denied the allegations, which have led several Western countries to restrict Huawei’s access to their markets.